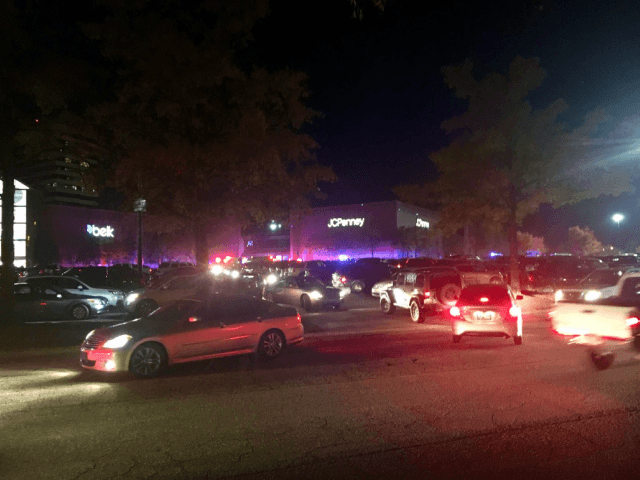 A good guy with a gun shot and killed an attacker at an Alabama mall “within seconds” of that attacker shooting and wounding two people.

WVTM reports that the good guy, a Hoover, Alabama, police officer, shot the gunman, who was then pronounced dead at the scene.

The incident occurred at Riverchase Galleria.

Hoover Police Chief Nick Derzis said, “From the time that shooting took place, they engaged and it was safe within seconds that it happened. You don’t see that too often. So very, very proud of that.”

WBRC reports that the incident occurred around 9:30 pm on Thanksgiving night. That 21-year-old Emantic Fitzgerald Bradford, Jr., who is now deceased, shot an 18-year-old twice following a physical confrontation. Bradford also shot a 12-year-old girl. The 18-year-old is in serious condition and WBRC indicates the female is “alert” and “talking.”