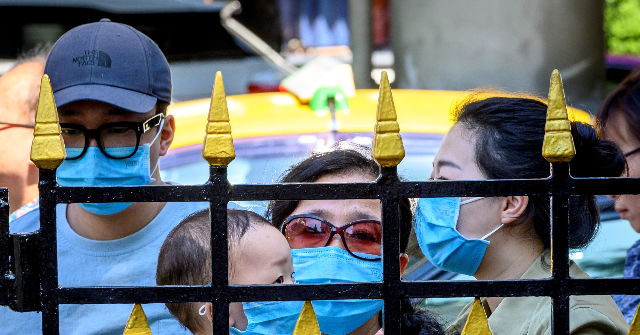 Confirmed cases of coronavirus are surging across the planet, with Europe at the forefront, and have now passed 40 million, according to data released early Monday morning by Johns Hopkins University.

The actual figure is likely to be far higher, as testing has been variable, and many people have had no symptoms, the university said by way of qualification when it made the numbers public.

Europe, which successfully tamped down the first surge of infections, has emerged as the new coronavirus epicentre as it reports an average 140,000 cases a day over the past week, Reuters reports.

As a region, Europe is reporting more daily cases than India, Brazil and the United States combined as debate continues as to the best method of containment.

Of every 100 infections reported around the world, 34 were from European countries, according to a Reuters analysis. The region is currently reporting a million new infections about every nine days and has reported more than 6.3 million cases since the pandemic began.

Major European countries – United Kingdom, France, Russia, Netherlands and Spain — accounted for about half of Europe’s new cases in the week to Oct. 18, according to a Reuters tally.

As well as the death toll, the pandemic has wrought social and economic havoc across the world and wrought major changes everywhere including China where the pandemic began in the city of Wuhan last November.

It reports its near-miraculous economic recovery accelerated in the third quarter as Chinese consumers shook off their coronavirus caution and started traveling and spending again.

The world’s second-largest economy grew 0.7 percent in the first nine months from a year earlier, the National Bureau of Statistics (NBS) said.