Filmmaker Lukas Dhont is at odds with Netflix after the streaming giant said it would edit out an underage frontal nudity scene from his directorial debut Girl.

The movie, staring by then-15-year-old Victor Polster, centers around the trials and tribulations of a transgender girl training to become a ballerina. 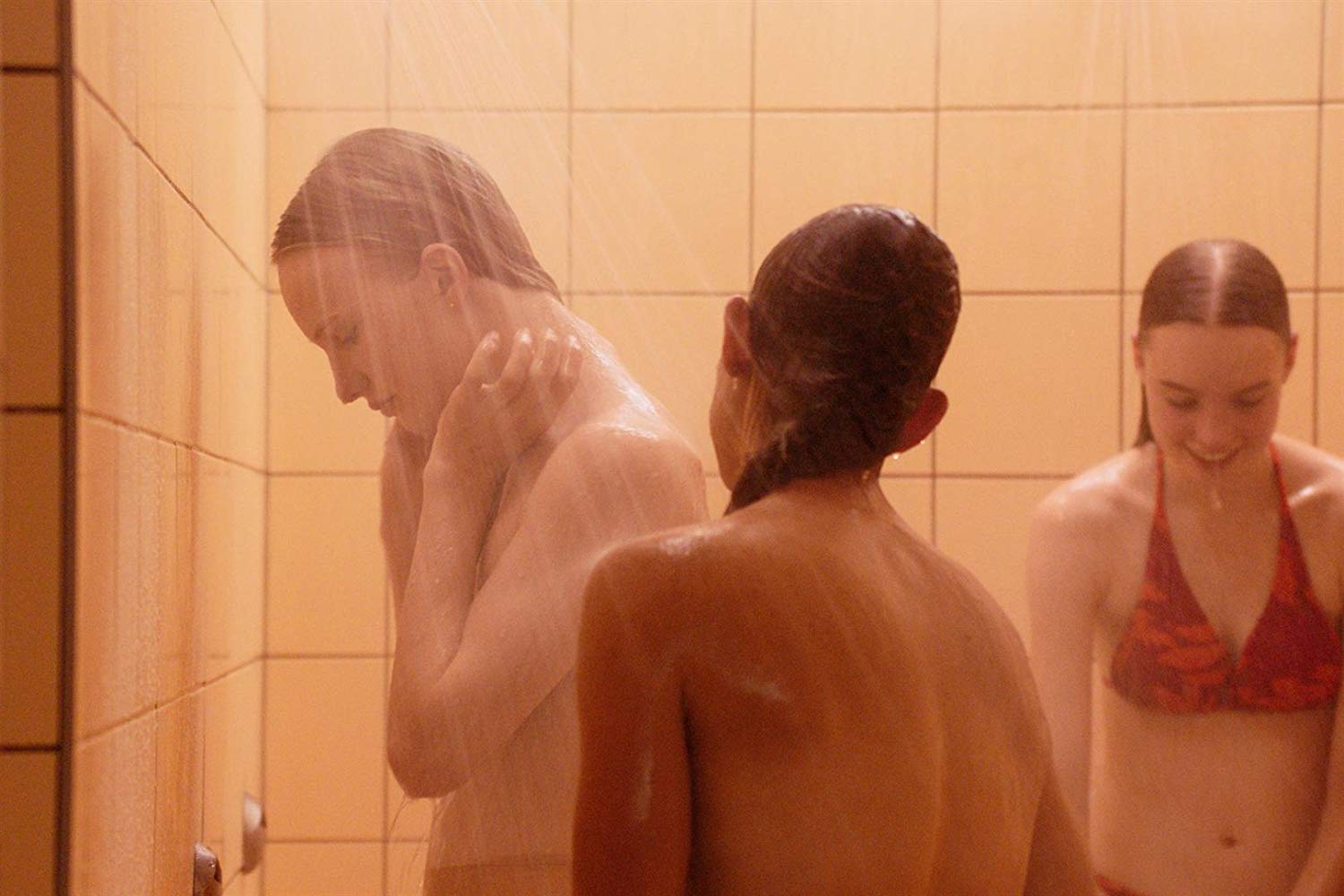 Now the film, Belgium’s official entry in the foreign-language Oscar race, is the subject of controversy following Dhont’s comments in a European newspaper that the streamer had plans to edit out a scene with full frontal nudity of its star, then 15.

Since then, it seems Dhont has come to a rapprochement, according to a statement from the director via Netflix to THR.

“Regarding reports made this week in the Belgian media, we as filmmakers had some internal conversations with Netflix in which we discussed how some of the material in Girl could possibly be received outside of Europe. We were given the option to be able to edit the film, and it always was a dialogue in which the filmmakers had the strongest say,” the director said in a statement through Netflix.

“The version of Girl that will be shown on Netflix will be the same version that premiered in Cannes, and in theaters in Belgium and other parts of the world.”