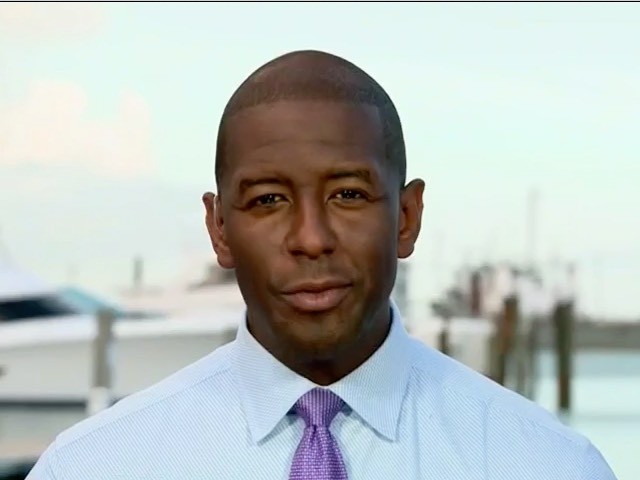 During a Thursday interview with CNN’s John Berman on “New Day,” Florida Democratic gubernatorial nominee Andrew Gillum discussed the corruption he has been accused of while mayor of Tallahassee.

Gillum denied any wrongdoing, saying the only “sin” he committed was “being too open and too available.”

“The sin that I committed was that I was too open and too available to allow for friends to introduce me to someone whom I didn’t know that I, frankly, thought was a friend and I came to find that that wasn’t the case,” Gillum told Berman. “But my interactions with them would not have been in any way different. I don’t assume that people typically enter your space to corrupt you. I assume they enter your space to get to know you. And when I talk to the Democrat about things that I won’t make a mistake on again, it is with that assumption.”

He continued, “I now, after two years of having gone through this and observed this process, have certainly questioned, you know, my need to make sure that as people come around me, particularly as I serve in higher levels of office and of governance, that I got to be clear to make sure that when people are in my space that they’re there for the right reasons.”