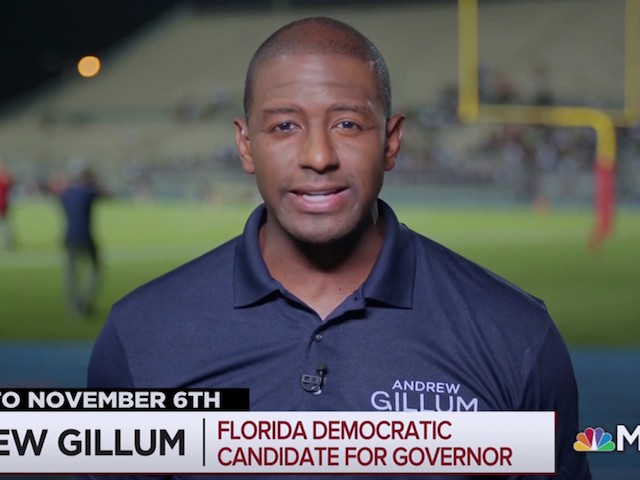 Gillum said, “The president has made this election all about him. The only benefit I have is that my opponent Ron DeSantis and the president seem to be twins at dividing, at stoking the politics of fear. Quite frankly I think they underestimate the people of the state of Florida. We’re going to resoundingly reject that kind of politics. In the same week that 11 families are burying loved ones in Pittsburgh, Pennsylvania, and we had bombs mailed to homes of prominent Democrats around the country, people have reached their limit with this kind of politics. I think they’re going to unapologetically reject it on November 6 here in Florida.”