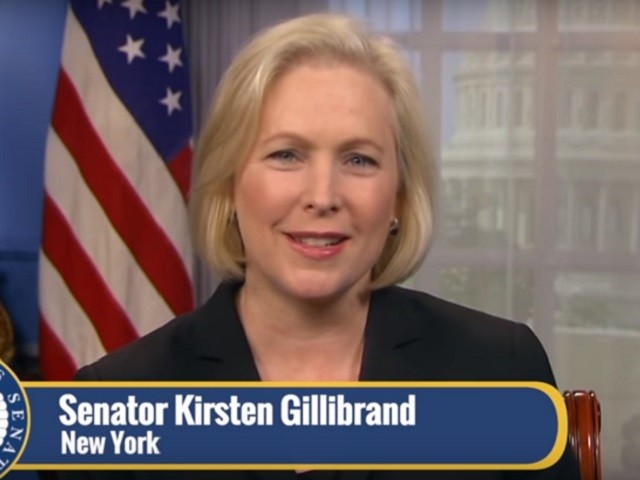 Gillibrand said, “I’ve heard from both sides, and I believe Dr. Blasey Ford and I believe Ms. Ramirez. Both of their stories are credible. Unlike his, where he wouldn’t actually answer the question or say why he wouldn’t be interviewed by the FBI. That’s not the response of someone who wants to plead his innocence. I believe both of these women because there are corroborating witnesses who have testimony that is relevant to these accusations. Dr. Blasey Ford told her therapist five years ago, and her husband. She told a friend a year ago. She told a reporter before Kavanaugh was named. She’s already submitted to a lie detector test, and she’s asking the FBI to do the investigation. That, to me, is credible. Those are the hallmarks of truth. And then you have all this other information that’s been divulged by Mark Judge about his heavy drinking, about the books, about what Judge Kavanaugh wrote in his own yearbook.”