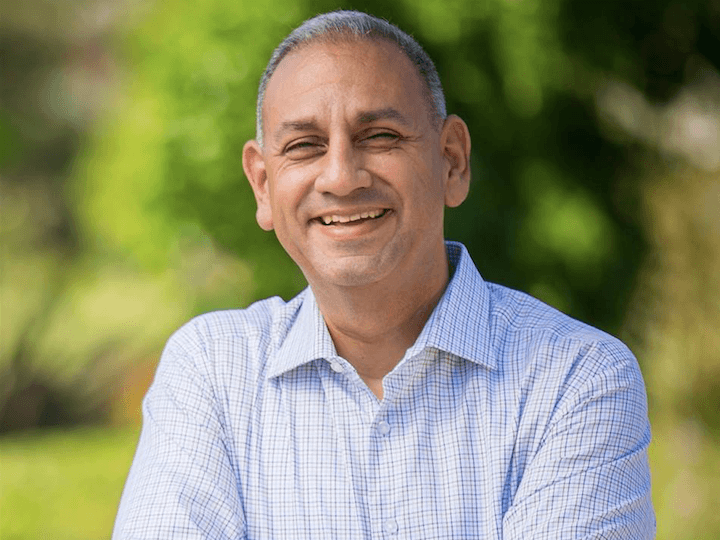 The woman who accused Democrat Gil Cisneros of sexual misconduct earlier this year is sticking to her story, according to the Wall Street Journal, which profiled Cisneros’ race against Republican Young Kim for the open seat in California’s 39th congressional district.

Melissa Fazli, a fellow Democrat, accused Cisneros of propositioning her at a party convention, ostensibly in exchange for a political donation.

The Journal interviewed Fazli, who stuck to her story despite denials by Cisneros and his staff:

The ads refer to Melissa Fazli, a Democrat who ran for the state Assembly this year, and said she had asked Mr. Cisneros for a campaign donation at a San Diego hotel around 11:15 p.m. on Feb. 24. She alleged that Mr. Cisneros, who appeared intoxicated, “out of the blue” asked if they should go back to her room.

Mr. Cisneros’s campaign denies her allegations. The candidate’s policy director, Tom Rivera, said he was with Mr. Cisneros all night and saw Ms. Fazli ask for a donation around 10 p.m., which Mr. Cisneros declined.

“Gil was not intoxicated, nor did he make any suggestive joke or ask,” Mr. Rivera said in a statement. The campaign supplied statements from other local officials and a local reporter saying that Mr. Cisneros appeared sober that night.

Ms. Fazli said Mr. Rivera wasn’t present for their interaction. “If he wasn’t drunk, I feel even more violated,” she said in an interview.

“Gil Cisnero’s attempts to discredit his accuser include relying on his paid staffer as a witness,” Courtney Alexander, a spokeswoman for the Congressional Leadership Fund said.