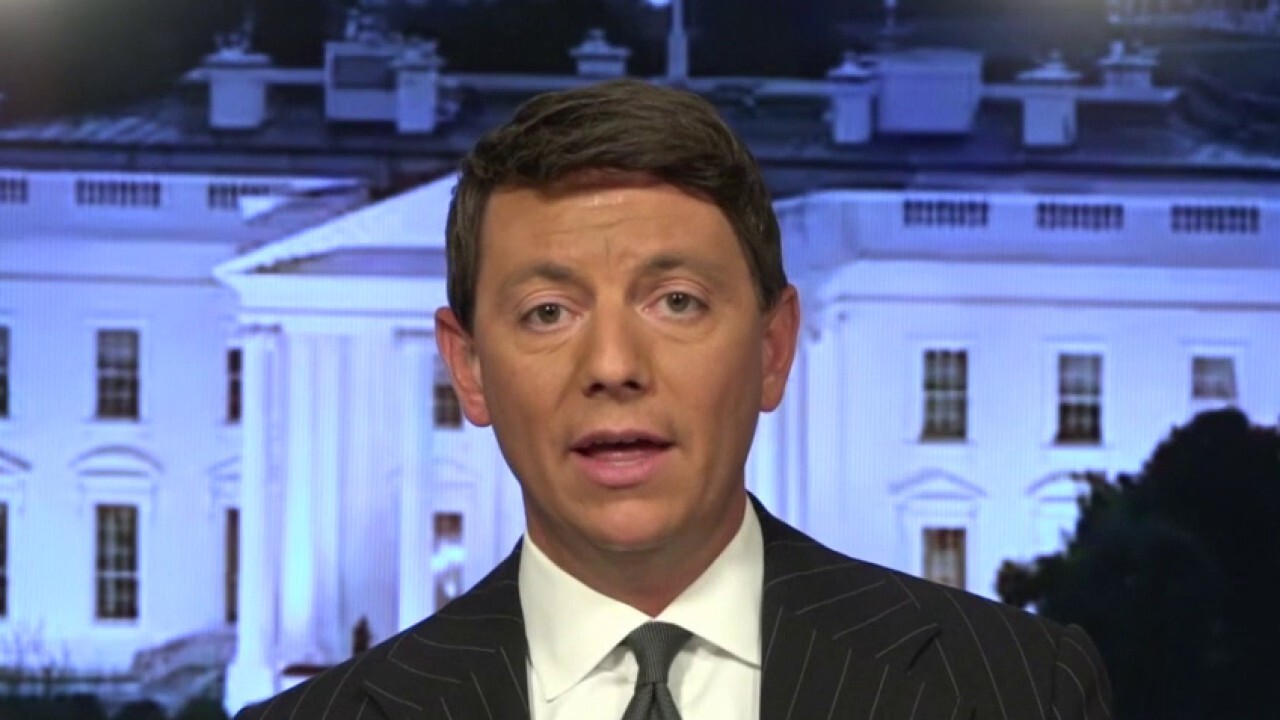 “First, they tried to mess up the whole process with a virtual debate,” Gidley told “The Story” host Martha MacCallum.

“Then, all of a sudden, the last debate — which is typically about foreign policy, something we talked about with the commission early on when we agreed to the rules set forward … now what do you know?”

Trump campaign manager Bill Stepien sent a two-page letter earlier Monday to what he called the “Biden debate commission,” asking them to “rethink and reissue” the topics set to be discussed Thursday night in Nashville.

Gidley believes the decision was made in an effort to protect the former vice president from facing questions about multiple news reports about son Hunter’s alleged ties to Chinese and Ukrainian business interests.

“It looks like the president secured a lot of peace deals in the Middle East, securing the region, making the world a safer place,” he said.

“Information now comes out showing Joe Biden knew about the deals Hunter Biden was making with Ukraine, a corrupt country, and communist China, also corrupt, and all of a sudden they’re going to change the topics for the debate yet again.”

Gidley slammed the Democratic nominee’s record of “failure in domestic policy and on foreign policy,” arguing that “when you’re the commander-in-chief, you have to deal with these nations in real time.

“For the commission to pull that topic and not even discuss foreign policy? It’s just a failure on their part.”