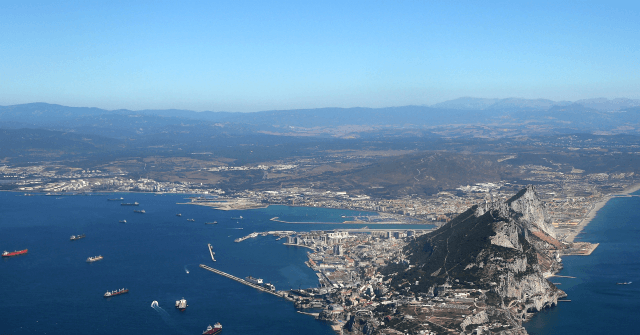 MADRID (AP) – The government of Gibraltar says it has detained a large tanker that is believed to be breaching European Union sanctions by carrying a shipment of Iranian crude oil to war-ravaged Syria.

It added that the vessel was believed to be headed to the Banyas Refinery in Syria, which is part of an entity subject to the EU’s Syrian Sanctions Regime. The EU, and others, has imposed sanctions on the regime of President Bashar Assad over its continued crackdown against civilians. They currently target 270 people and 70 entities.

Gibraltar’s Chief Minister, Fabian Picardo, says he has informed the EU about developments.