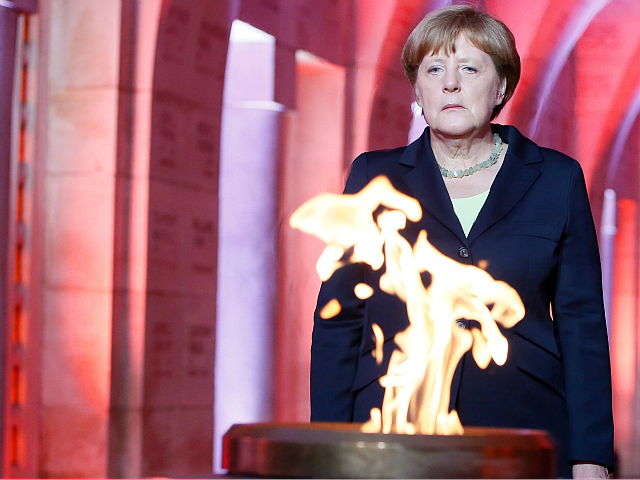 BERLIN (AP) – German Chancellor Angela Merkel has dismissed a report claiming she has concluded the new leader of her center-right party isn’t up to leading the country.

Merkel handed over the leadership of her Christian Democratic Union to Annegret Kramp-Karrenbauer in December and said she wouldn’t seek a fifth term as chancellor. Her Union bloc hasn’t made up ground in polls, though, and in Sunday’s European Parliament election had its worst result in a nationwide vote since World War II.

Kramp-Karrenbauer hasn’t had an easy start, recently heading a flat-footed response to a YouTuber’s pre-election rant against the CDU. On Tuesday, Bloomberg reported, citing two unidentified officials, that Merkel has decided Kramp-Karrenbauer isn’t up to Germany’s top job.

Asked about that late Tuesday, Merkel replied: “I can only say that is nonsense.”