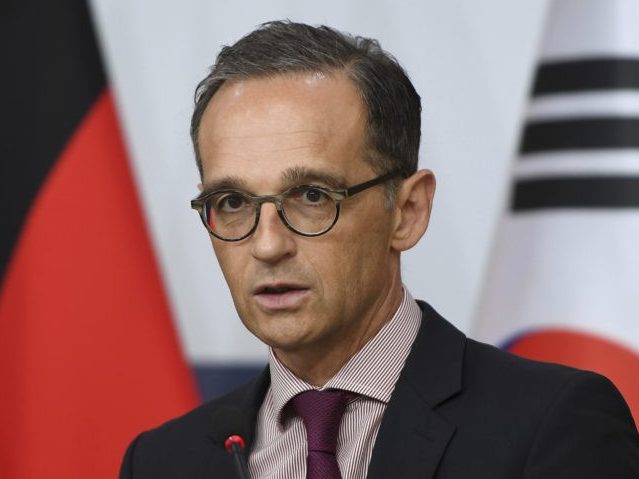 WASHINGTON (AP) – The German government says it has halted previously approved arms exports to Saudi Arabia amid the fallout from the killing of Saudi journalist Jamal Khashoggi.

Germany said a month ago it wouldn’t approve any new weapons exports to Saudi Arabia, but left open what would happen with already approved contracts.

Germany’s economy ministry oversees the authorization of arms exports. Ministry spokesman Philipp Jornitz said Monday that “the German government is working with those who have valid authorizations with the result that there are currently no (weapons) exports from Germany to Saudi Arabia.”

Germany’s foreign minister says Berlin has banned 18 Saudi nationals from entering Europe’s border-free Schengen zone because they are believed to be connected to the killing of journalist Jamal Khashoggi.

Heiko Maas told reporters in Brussels on Monday that Germany issued the ban for the 26-nation zone in close coordination with France, which is part of the Schengen area, and Britain, which is not.

He says “as before, there are more questions than answers in this case, with the crime itself and who is behind it.”

Maas says the 18 are Saudis who are “allegedly connected to this crime” but gave no further information.

In Berlin his office said they can’t release the names due to German privacy protections.