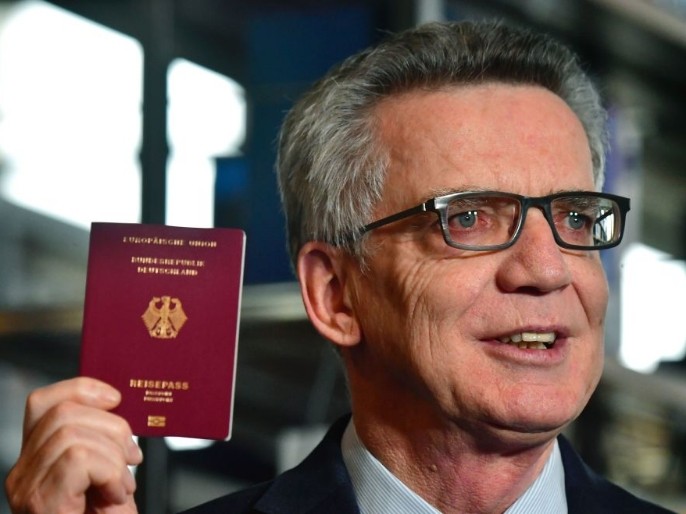 Germany’s parliament has voted to recognise a third gender for government documents, meaning that citizens can now be recognised in the European country as male, female, or diverse.

The change in law came late Thursday night and follows a 2017 court ruling which required the German government to either allow a third gender or to scrap gender classification altogether.

Germany is the first country in Europe, therefore, to allow parents to declare their children as ‘divers’ (diverse) from birth. The 2017 court case which brought the change was heard at the Karlsruhe constitutional court and concerned a complainant who had been proven to have no chromosomal sex from birth but was nevertheless registered female.

The court ruled a refusal to allow the individual to have their gender changed to a third gender was discriminatory and unconstitutional.

This was followed by the government cabinet agreeing in November 2018 that the new term to adopt would be divers, rather than other mooted alternatives such as inter or various. Deutsche Welle reported at the time that intersex births — where the child has an X chromosome but not XX or XY, results in approximately one in 2,000 births.

Canada to Introduce Gender ‘X’ on Passports So Transgenders ‘Can Feel Safe’ https://t.co/pyLQuZXdo9

For those wishing to change their government documents to divers in later life, the new law requires them to be verified by a doctor, a requirement which lobby groups have said is contrary to the court ruling and should be dropped by the government.

Germany’s Lesbian and Gay Association has objected on the grounds that the new law recognises gender as being purely biological, and they argue it should also take account of “social and psychological factors”, reports Zeit.

Before now, people who would identify as divers could leave the gender space blank. Between 80,000 to 120,000 people in Germany are believed to identify as intersex.

The move follows a 2017 change in Canada, which introduced ‘X’ as a gender on passports, alongside M and F. Other countries worldwide that recognise a third gender in official documents include Australia, New Zealand, India, and Nepal.