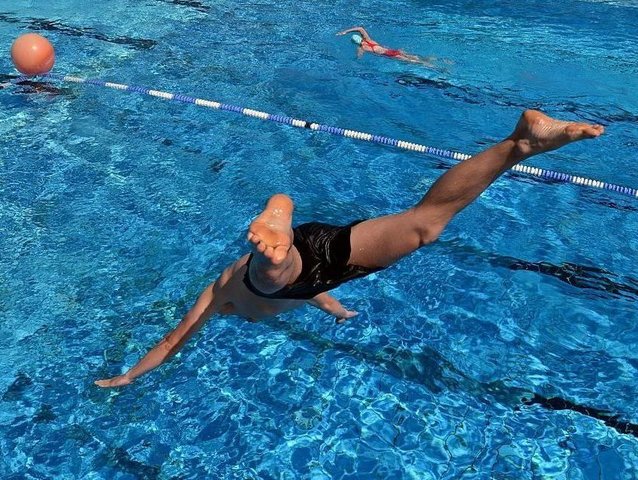 A swimming pool in the German town of Kehl had to be shut down early by police after a group of 50 North African French-speaking youths caused havoc among the bathers.

The town, which is located on the German-French border next to Strasbourg, often sees many French visitors according to the manager of the pool, but staff were forced to contact police after the dozens of youths began to cause a disturbance to other bathers, Schwarzwälder Bote reports.

The city’s press release stated that the young people had stormed the diving tower in the early evening, as well as a number of them jumping from all sides into the pool and had ignored instructions from staff.

When asked by the local newspaper to describe the perpetrators, Florian König, manager of the Auenheimer outdoor swimming pool, said: “The police call them Nafris.”

The term “Nafri” became well-known following the Cologne New Year’s sex attacks and has been criticised as being a racist term, with the Cologne police being accused of “racial profiling” the following year after the attacks.

The pool manager described that the young North African-heritage men often cross the border to Germany to use the pool, causing trouble, but noted: “This year [the behaviour] has gotten extremely bad.”

Neighbouring France also saw several incidents at swimming pools over the weekend. In Corbeil, a swimming pool had to be evacuated after a group of youths, described as being aged between 13 and 15, defecated in it.

The day before in Draveil, three men in their twenties, said to have been intoxicated at the time, were accused of sexually assaulting two teenage girls. The teens reported them to pool staff and the three men were then arrested by police but later released.

Sex attacks in swimming pools have been a major issue since the height of the migrant crisis in 2015, particularly in Germany where there have been multiple cases of migrants sexually assaulting pool-goers including cases involving children.