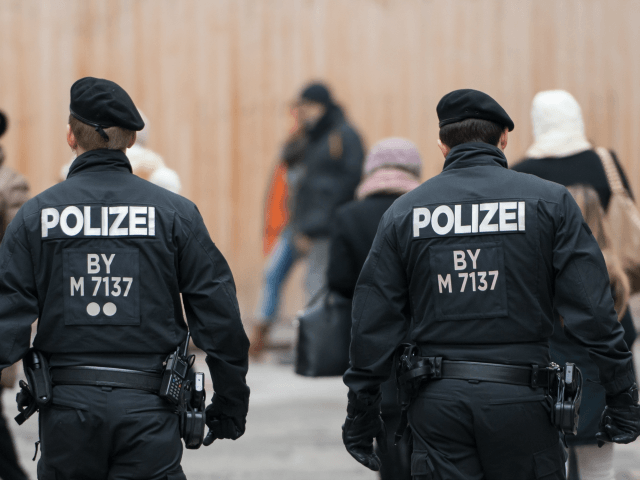 Munich police have confirmed that the case of a 19-year-old Afghan national who gave officers the Hitler salute, which is illegal, will be listed as a “right-wing” politically motivated crime.

The confirmation came on Twitter in response to a question by user @culinart who replied to a press release posted on the Munich Police account that described the incident in which the 19-year-old Afghan was arrested at Oktoberfest after giving the banned gesture on October 6th.

The user wrote to the police saying: “Dear Munich police, one thing I am very interested in: How is this crime classified? As a right-wing criminal offence?”

Munich police replied: “Yes, it is classified as right-wing. Greetings.”

Replying to another user, the police added that the crime is not just limited to Germans and that it is illegal for anyone to give the Hitler salute.

The comments from the police led to questions from other users with one even questioning whether or not the police account was actually a satire account.