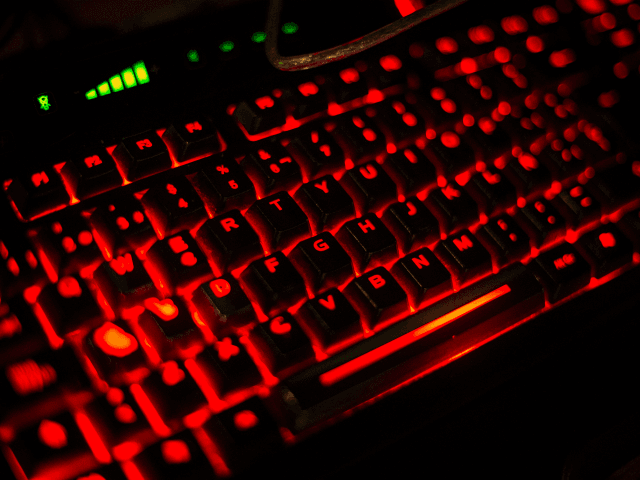 Online hackers have released a massive collection of data that includes personal information, such as phone numbers, addresses and more of German mainstream politicians as well as others in the German political scene.

The data was released on Friday and reveals sensitive personal data from private messages to Facebook login information, to the personal email address of German Chancellor Angela Merkel. The hack has affected nearly every party in Germany including national MPs, members of the European Parliament and local MPs Die Welt reports.

Leaked information seen by Breitbart London revealed mostly personal email addresses and phone numbers of politicians, although the leak was much more detailed in several cases that included scans of drivers licenses and ID cards.

Justice Minister Katarina Barley, a member of the Social Democrats called the hack a “serious attack” and added, “The authors want to damage confidence in our democracy and our institutions.”

Deputy government spokeswoman Martina Fietz said that no “sensitive information” was revealed in the hack relating to the Chancellor’s office or the Chancellor herself. The National Cyber Defense Center did, however, convene an emergency meeting Friday along with the Federal Office of Criminal Investigation and the Protection of the Constitution.

While the populist Alternative for Germany (AfD) was notably absent in the hack,  authorities say there may be AfD member data in the leaks since due to their large size, not all of the data has been fully examined.

Along with politicians, the hackers also released personal information regarding several German celebrities including comedian Jan Böhmermann who made headlines in 2016 after Turkish President Recept Tayyip Erdogan attempted to bring charges against him over a satirical poem which lampooned the Turkish leader.

Former Wikileaks spokesman Daniel Domscheit-Berg said the data was unlikely to be a leak and more likely came from several different sources and said a hack was more likely.

The hack comes just under two years after the “Macron leaks” surfaced the day before the 2017 French presidential election. The leaks included campaign finance information as well as personal details of those who worked on the campaign of President Emmanuel Macron.