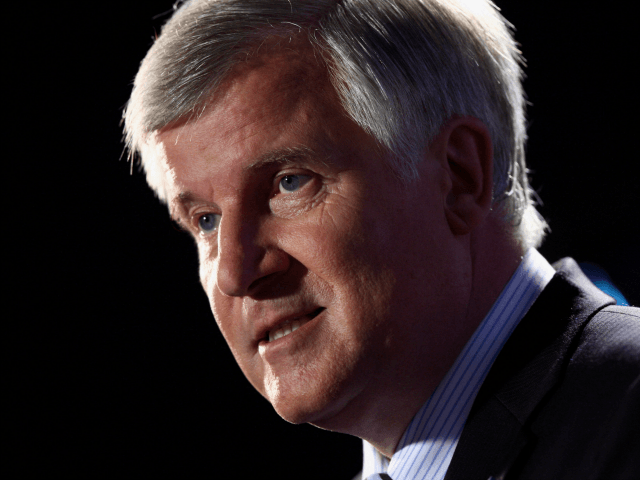 German Federal Interior Minister Horst Seehofer has demanded stricter legislation on asylum seekers after a mob of migrants attacked and injured a dozen people in Amberg on Saturday.

Seehofer, who serves as the leader of the Bavarian Christian Social Union (CSU), said that in the wake of the random attacks, the laws on asylum would be tightened along with deportation policies, Kronen Zeitung reports.

“The events in Amberg have upset me a lot. These are violent excesses that we can not tolerate,” Seehofer said and added, “If asylum seekers commit violent crimes, they must leave our country. If existing laws are not enough, they need to be changed. To this end, I will make proposals to the coalition.”

The CSU along with Chancellor Angela Merkel’s Christian Democratic Union (CDU) and the Social Democrats form the grand coalition government which sees the anti-mass migration Alternative for Germany (AfD) in opposition.

According to reports, the CSU is looking to clamp down on asylum seekers who are frequent delinquents and will seek to detain migrants who have been sentenced to probation or suspended sentences in other European Union member states.

“It can not be the case that repeat offenders take on a suspended sentence. This also applies Europe-wide,” an internal CSU paper is reported to have said likely in reference to the Strasbourg terror attacker who had been convicted of crimes in France, Germany, and Switzerland.

Seehofer also turned his attention to the xenophobic truck attack that occurred on New Year’s Eve in Bottrop saying, “It is part of political credibility to pursue both cases with decisiveness and rigour.”

The statements of the German interior minister, who has always been far more critical of mass migration than Chancellor Merkel, bear a striking similarity to a statement issued last year by Austrian Interior Minister Herbert Kickl of the populist Freedom Party (FPÖ).

Mr Kickl also promised asylum reform following a series of violent incidents in Vienna that included the stabbing of a family by an Afghan migrant.