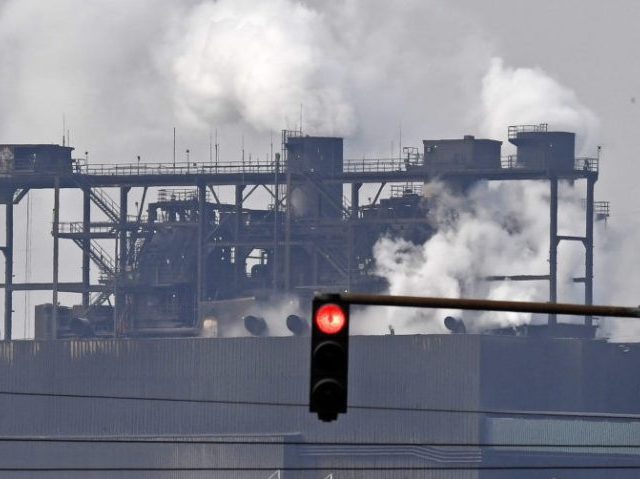 The Economy Ministry reported Monday that industrial production dropped 0.3 percent over July in numbers adjusted for seasonal and calendar variations.

That followed drops in July of 1.3 percent and June of 0.7 percent.

The ministry on Friday reported that factory orders had risen sharply in August, however, suggesting production should pick up.

ING economist Carsten Brzeski says that while the production numbers “are a clear disappointment… it would still be too premature to dent our optimism.”