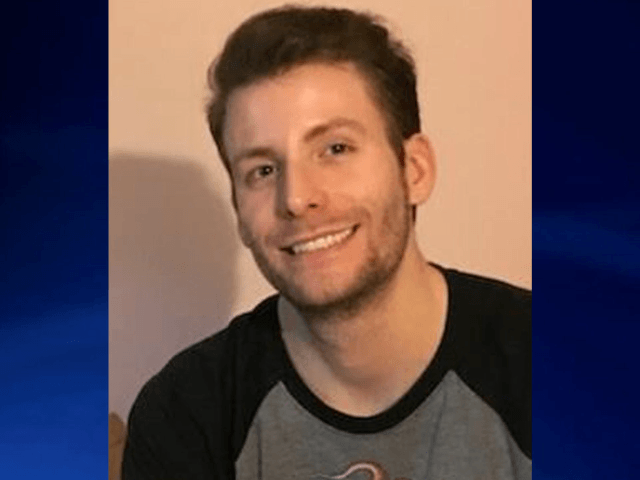 A Georgia teacher accused of engaging in sexual misconduct with a sixth-grade student has been found dead of a gunshot wound on Wednesday, police said.

Police found Zachary Meadors, 28, of Lawrenceville, dead in a vehicle located on the 1200 block of Scenic Highway at 5:15 p.m. on Wednesday of a self-inflicted gunshot wound, the Atlanta Journal-Constitution reported.

Meadors was accused of engaging in an inappropriate relationship with a sixth-grade boy at Freedom Middle School, according to an arrest warrant from the DeKalb County Police.

Meadors’s parents filed a missing persons’ report with authorities Monday after the sixth grade English teacher left an iPad and several letters on his parents’ doorstep.

A missing persons report stated that Meadors, who was last seen alive on Saturday, apologized for having the inappropriate relationship with the student and requested his parents divide his assets among family members.