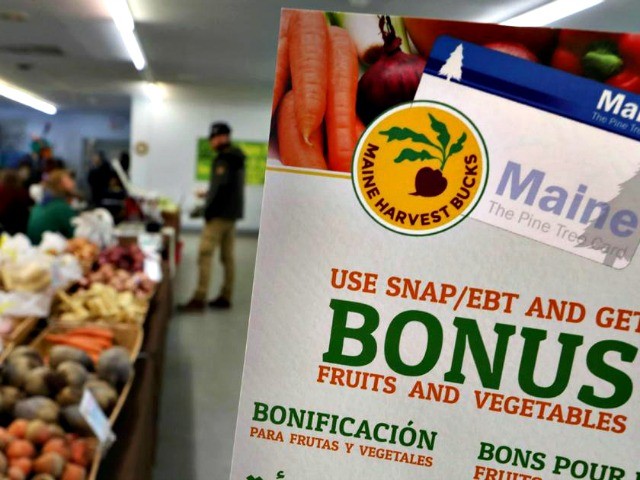 A Georgia store owner and ten of his customers pleaded guilty on Tuesday to food stamp fraud charges for their involvement in a scheme whereby customers traded food stamp benefits for cash.

The Justice Department announced Wednesday that Garland Alford, 75, pleaded guilty to two counts of food stamp fraud for allowing his customers to trade Supplemental Nutrition Assistance Program (SNAP) benefits for cash or for items not eligible to be purchased with food stamps.

Alford used to be the co-owner of a convenience store called Lake Flea Market & FDR Grocery, located south of Donalsonville, where he carried out the scheme.

Ten of Alford’s customers also admitted to taking part in the scheme, each pleading guilty to one count of illegally transferring food stamp benefits.

The following customers were identified as being a part of the SNAP fraud scheme:

Justice Department officials said law enforcement began looking into Alford after receiving a tip that he allowed SNAP benefit recipients to trade their benefits for cash and items not allowed to be purchased with food stamps— such as cigarettes, alcohol, and hot/prepared food items.

Both Alford and his customers are due back in court for sentencing in February 2019.

Many convenience store owners have gotten themselves in serious trouble with the federal government for carrying out similar schemes in which employees allowed SNAP users to trade their benefits for cash.