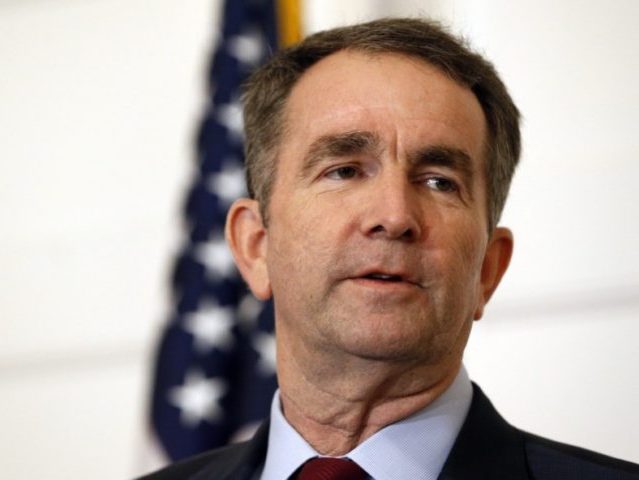 According to a report from The College Fix, students at George Mason University are struggling with the current controversy surrounding their state’s Democrat Governor Ralph Northam.

George Mason hosted an event, called a “Community Dialogue,” for students who wanted to come together and collectively process the Northam controversy. Several of the students, clearly frustrated, called on Northam to resign from his office.

Earlier this month, a page from Northam’s 1984 yearbook was published online, showing Northam in blackface. Northam initially denied that he was the man in the photo but later recanted the denial.

“Yesterday, I took responsibility for content that appeared on my page in the Eastern Virginia Medical School yearbook that was clearly racist and offensive,” Northam said in a statement. “I am not and will not excuse the content of the photo. It was offensive, racist, and despicable.”

My fellow Virginians, earlier today I released a statement apologizing for behavior in my past that falls far short of the standard you set for me when you elected me to be your governor. I believe you deserve to hear directly from me. pic.twitter.com/1rSw1oxfrX

The George Mason University College Democrats published a statement condemning Northam, suggesting that he was a hypocrite for promoting progressive values while dehumanizing Black Americans by donning a racist costume.

Governor Northam said in his acceptance speech that it is our “diverse society that makes this country great”: however, it is now clear that he is not capable of representing all Virginians and cannot be the leader of our beautiful, diverse society. Blackface has never been appropriate and is an egregious racist caricature that has been used to dehumanize and systematically reinforce white supremacy for centuries. The KKK is a despicable organization that has brutally murdered, maimed, and terrorized Black people in the United States and Governor Northam’s decision to dress as either of these, regardless of the time since this decision, must be rebuked in the strongest manner possible.

Stay tuned to Breitbart News for more campus reactions to the Northam scandal.