US-born Olympian Eileen Gu (aka Genocide Barbie), who abandoned America to win gold for China, does not seem very interested in communism as she has reportedly raked in more than $40 million in endorsement deals from Chinese companies.

According to Insider, the Shanghai-based research firm DBN Data says that even before winning Gold for the red team, Gu earned 200 million Yuan (or over $31 million) in 2021 endorsement deals. To date, some estimates show that Gu has now put more than $42 million in the bank. 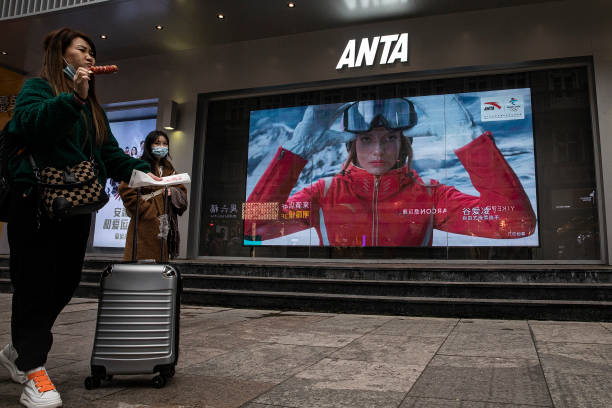 Gu, who changed her name to Gu Ailing ahead of competing in the Olympics and who is affectionately known as the “Snow Princess” among Chinese fans, is endorsed by a long list of Chinese companies, as well. The list includes Anta sportswear, Luckin Coffee, Mengniu Dairy, the e-retailer, JD.Com, China Mobile, the Peoples Insurance Company of China, and Bank of China, the New York Post reported. 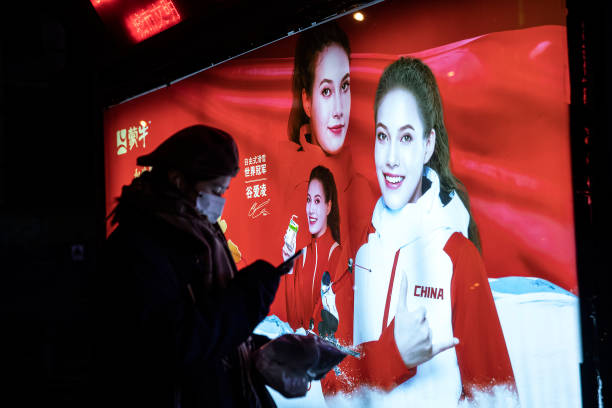 WUHAN, CHINA – FEBRUARY 9: (CHINA OUT) People walk in front of a bus stop billboard of freestyle skiing gold medalist Eileen Gu who competes for China, in a street on February 9, 2022, in Wuhan, Hubei, China. (Getty Images)

The 18-year-old superstar is quickly becoming one of the richest women in China.

But the teen is taking some criticism. Former South Carolina Governor Nikki Haley blasted the “Snow Princess,” telling her that she must “choose a side.”

“In terms of the citizenship, look, China or the U.S.? You have got to pick a side. Period,” Haley told Real Clear Politics’ Phillip Wegmann. “You’ve got to pick a side because you’re either American or you’re Chinese, and they are two very different countries. Every athlete needs to know when they put their flag on, you’re standing for freedom or you’re standing for human rights abuses.”

Indeed, even as she performs for the Chinese Communist Party and makes as if she is advocating for young women and oppressed peoples, she has remained entirely silent about the brutal oppression of China’s Christians, Muslims, Falun Gong and other religious citizens, and the repression of the pro-democracy movements in Tibet and Hong Kong. She has also refused to address the ongoing genocide and enslavement that China perpetrates against its Uyghur minorities.