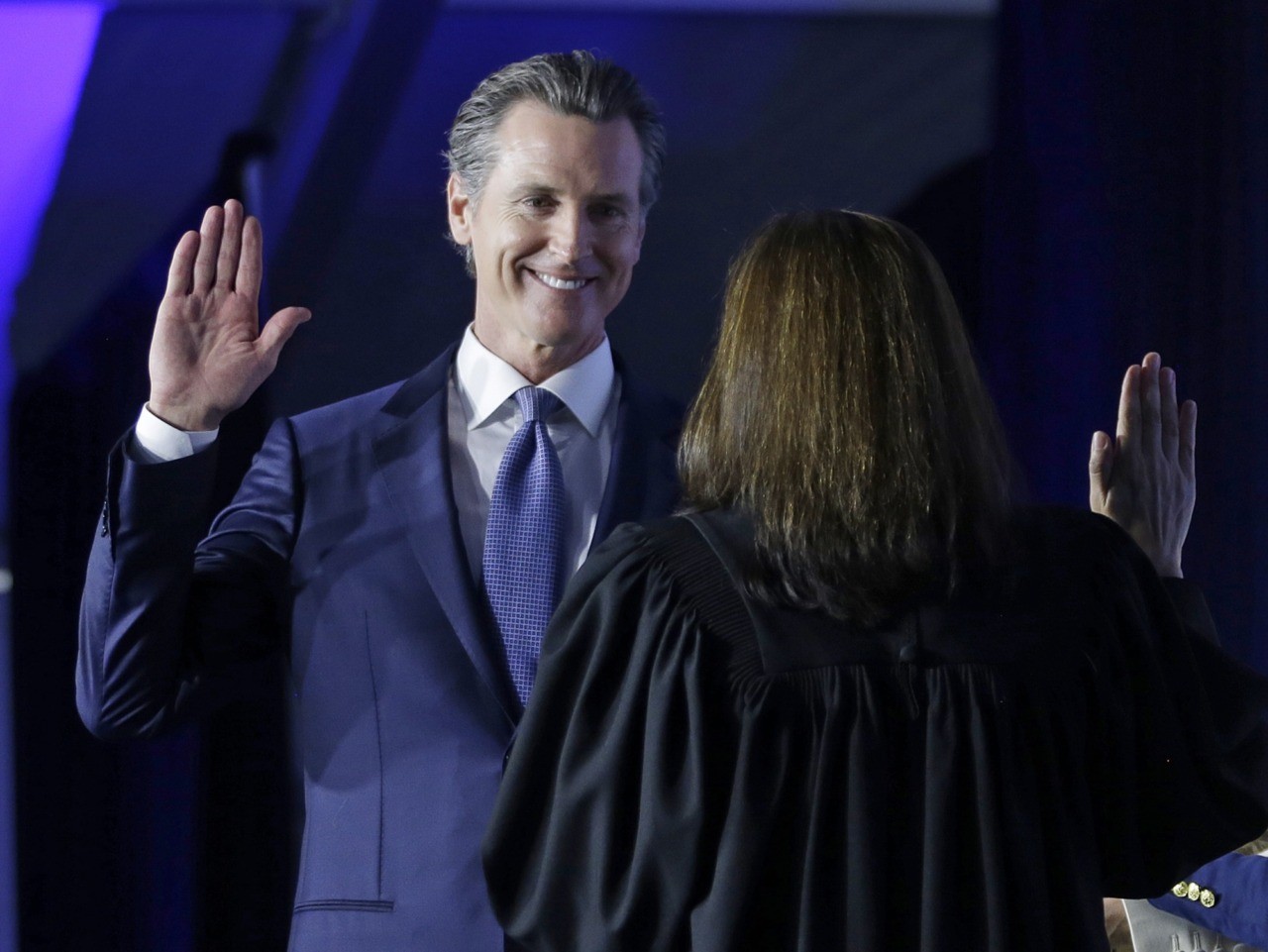 On Tuesday, shortly after being sworn in, Newsom — who ran on the proposal of providing healthcare to everyone in California, though he struggled to explain how he would pay for it — signed an executive order taking steps in that direction.

In his first executive order, Newsom directed the state to create a single government purchaser for prescription drugs to increase negotiating leverage with pharmaceutical companies. Alongside the order, Newsom proposed extending Medi-Cal — the state’s version of Medicaid — to illegal aliens up to the age of 26, rather than 19.

The governor’s forthcoming budget, his office said, “will make California the first state in the nation to cover young undocumented adults through a state Medicaid program.”

That would cover 138,000 “young people in the country illegally,” according to the Associated Press.

“Undocumented young adults should not have to worry about losing their health coverage when they turn 19,” the governor’s office added, saying that the budget proposals, to be presented later this week, would defend Obamacare from “recent federal attacks” and “bring the state closer toward the goal of health care for all.”

In his inaugural address, Newsom promised “sanctuary to all who seek it” — a reference to California’s status as a “sanctuary state” for illegal aliens that refuses to help enforce federal immigration law.

That policy continues to be a lightning rod for national criticism after the murder last month of Corporal Ronil Singh, a legal immigrant and police officer who was allegedly shot and killed by an illegal alien during a traffic stop.

In addition, Newsom’s new budget “proposes increasing the size of the subsidies for families who already receive it, and it would make California the first state to make subsidies available to middle income families,” his office said.
To pay for the expansion of those benefits, Newsom is proposing that California restore the individual mandate to purchase health insurance, which was canceled by President Donald Trump at the federal level.

Schumer also sent a letter to President Trump and to congressional leaders asking for legislative changes that he argues would make it easier for states, including California, to develop a single-payer healthcare system.