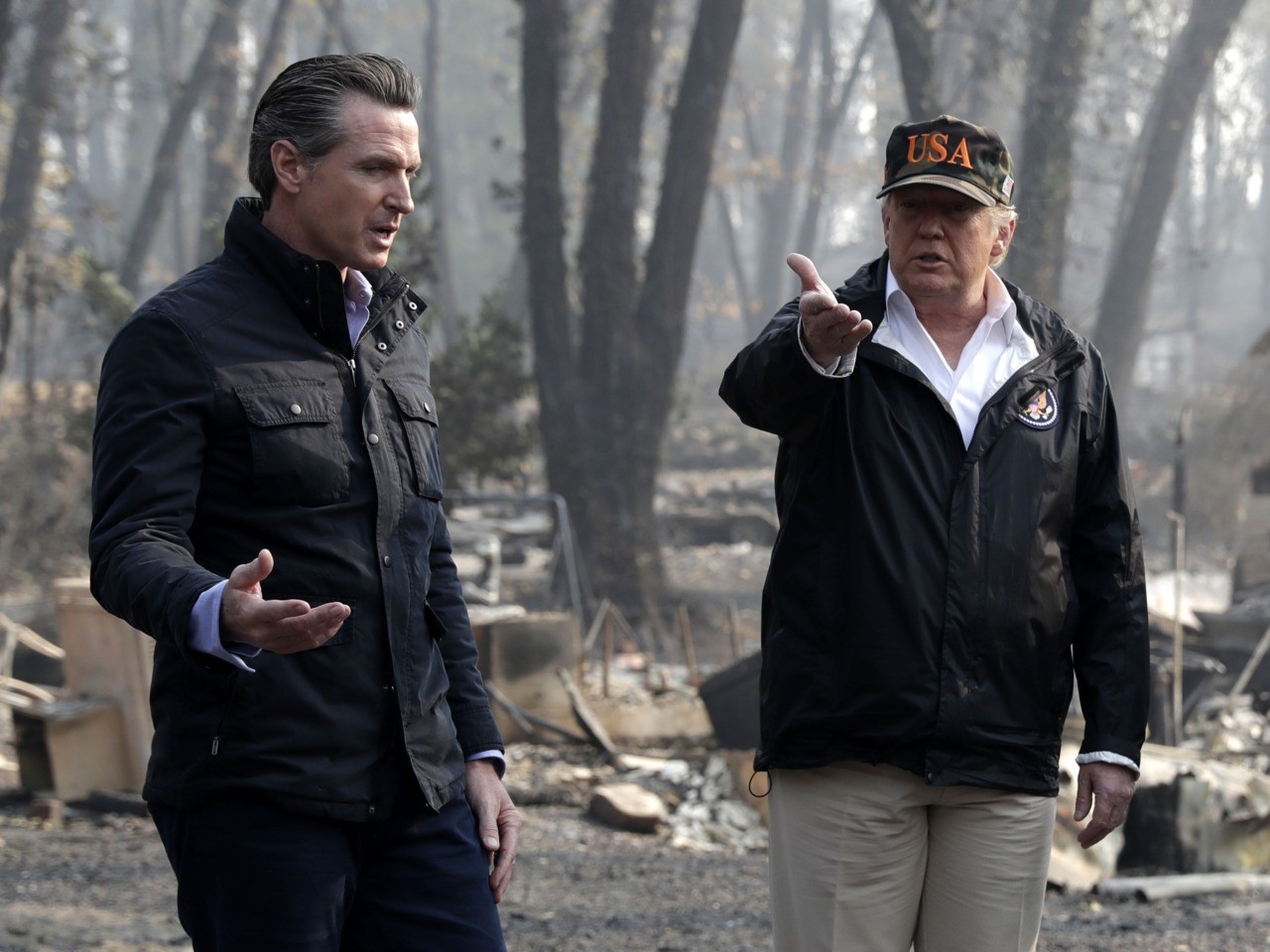 California Governor Gavin Newsom responded Friday to President Donald Trump’s declaration of a national emergency at the U.S.-Mexico border to build a physical barrier there: “California will see you in court.”

In a statement, Newsom said:

President Trump is manufacturing a crisis and declaring a made-up ‘national emergency’ in order to seize power and subvert the constitution. This ’emergency’ is a national disgrace, and the blame lays solely at the feet of the President. Meanwhile, he plans to shutdown and divert funds used by California law enforcement that run counter-narcotics operations and fight drug cartels to build his wall. Our message back to the White House is simple and clear: California will see you in court.

Earlier, Trump held a press conference at the White House to declare that he would sign a bill passed by both houses of Congress to fund $1.4 billion in new border fencing and fund the government through the fall.

But he added that the funding was inadequate and that it was necessary to take action to stop the flow of criminals, drugs, and illegal aliens across the southern border.

The president cited his legal authority under the Constitution and the law to take emergency action, noting the dozens of emergencies declared by presidents since the late 1970s, including those declared by his predecessor, Barack Obama.

Newsom did not object to Obama’s emergencies, nor to Obama’s unilateral immigration policies that — by his own admission — violated the Constitution.

The newly-inaugurated governor has pulled the California National Guard away from the border, where troops had been assisting law enforcement.

Earlier this week, Newsom and Trump argued over the $3.5 billion in federal funds that the state had accepted to build a high-speed train from San Francisco to Los Angeles, which Newsom canceled in his “State of the State” address.

California has spent over $5 billion on the high-speed rail project — roughly the same amount of funding Trump had sought for his “wall.”