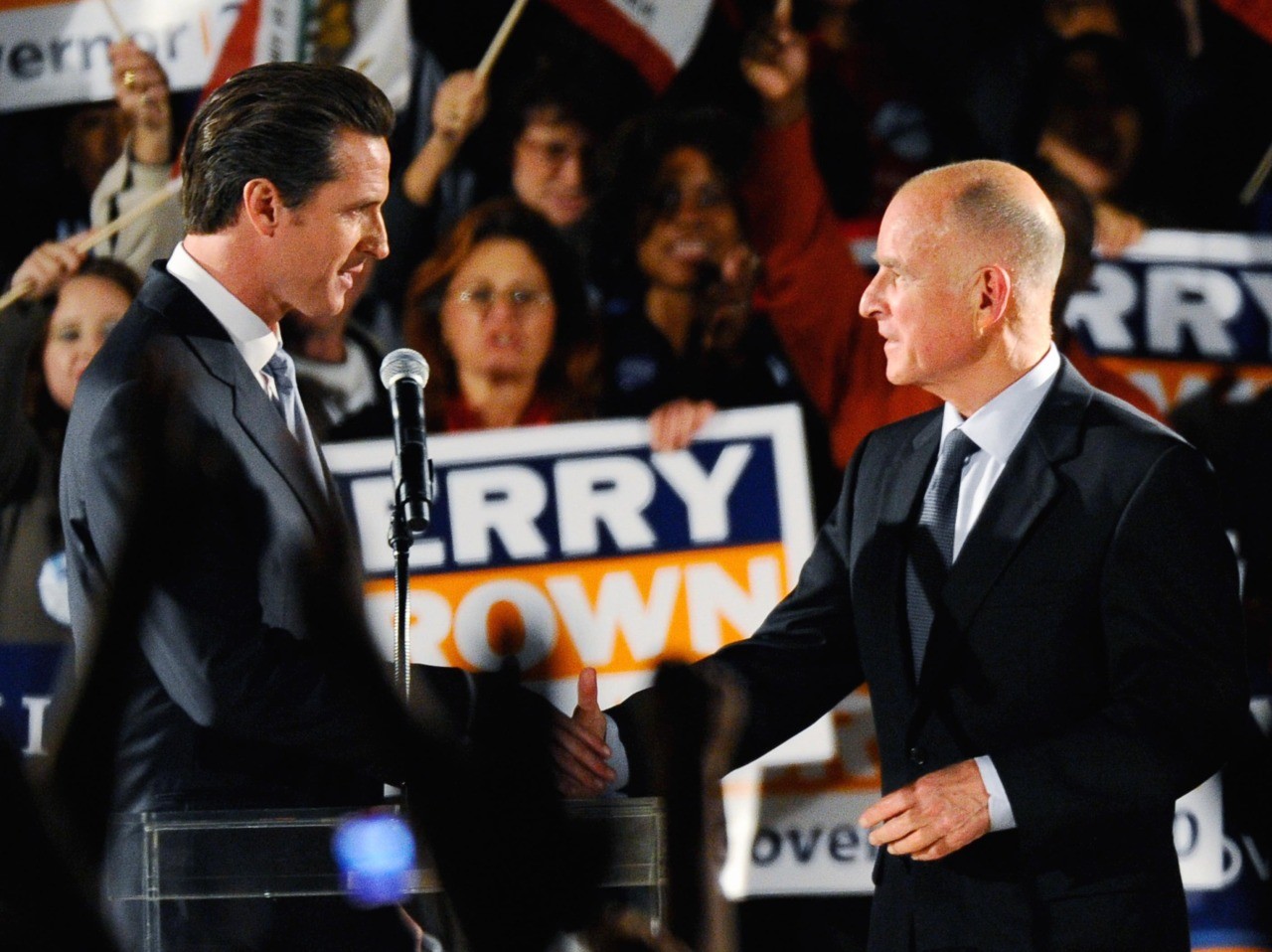 California Governor Gavin Newsom announced Tuesday in his first “State of the State” address that he would be cutting the California WaterFix, also known as the “Twin Tunnels,” from one tunnel to two.

It was the second major blow to the legacy of his predecessor, Gov. Jerry Brown, after Newsom announced just moments before that he was canceling the California High-Speed Rail Authority’s plans to connect San Francisco and Los Angeles.

The California WaterFix aims to route water from the Sacramento River underneath the California Delta directly to the pumping stations further south that supply water to the state and federal water projects, which in turn bring water to farmers and cities across the dry southern portion of the state. The diversion is intended to reduce risk to endangered fish populations in the Delta and to bring fresher, more reliable water to consumers downstream.

But the cost of the project continued to rise, reaching an estimated $17.1 billion last year, prompting speculation that the twin tunnels might have to be reduced to one. The project also provoked opposition — not just from local communities in the Delta who faced being surrounded by construction for years, but also from some farming and environmental groups who worried the tunnels would not actually reduce the rising salinity of water in the Delta.

Late last year, the entire project was put on hold when the Delta Stewardship Council, a state body that enforces compliance with an environmental management plan for the Delta, threatened to find that the Waterfix violated requirements. The state withdrew its certification for the tunnels, but planned to re-apply.

The status quo is not an option.

We need to protect our water supply from earthquakes and rising sea levels, preserve delta fisheries, and meet the needs of cities and farms.

We have to get past the old binaries, like farmers versus environmentalists, or North versus South. Our approach can’t be “either/or.”  It must be “yes/and.”

As the Sacramento Bee noted, Newsom’s decision would save money but also “likely means WaterFix would require a fresh set of environmental reviews before it can proceed, translating into additional delays for a project that’s been in the planning stage for more than a decade and will take an estimated 15 years to build.”

Newsom also announced that he was replacing the chair of the State Water Resources Control Board (SWRCB), Felicia Marcus. Marcus is a former attorney for the Natural Resources Defense Council, and critics charged that she was too partial to environmental interests. Last year, she pushed through the Bay-Delta Plan, which restricts water from the San Joaquin River watershed to farms and cities, and has resulted in a slew of lawsuits. Newsom favored a more consultative approach, and has replaced Marcus with moderate Joaquin Estevel.

In his address, Newsom also pushed for a tax on drinking water to pay for water supply to disadvantaged communities.

The overall effect is to cancel, or cut, Gov. Jerry Brown’s most important legacy projects. Last December, before leaving office, Brown appeared before the Sacramento Press Club and “predicted that California’s high-speed rail project would be built, as would his ‘twin tunnels’ project to bring water from north to south,” Breitbart News reported at the time.

With his first speech to the legislature, Newsom has already undone Brown’s expectations.