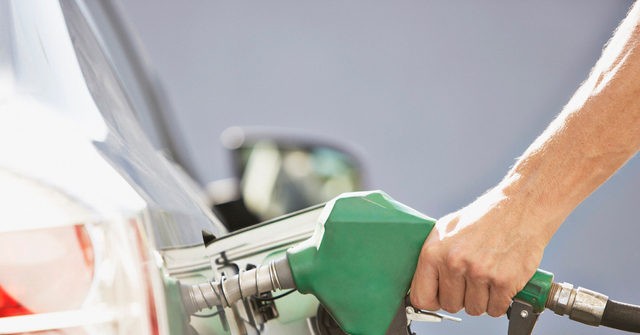 The price consumers are paying at the pump has increased under President Joe Biden by nearly $1.00 from last year in February.

Gas prices continue to SURGE under Joe Biden, up “a dollar more than a year ago.” pic.twitter.com/vHs0K8OFYv

The increase in gas prices has the Biden administration worried the midterms could be impacted. As such, the Washington Post reported vulnerable Democrat senators are working on legislation to suspend the gas tax until after the November election.

It is unclear if President Biden supports cutting the gas tax to help Democrats win reelection, though the Post reported Biden is considering a federal gas tax holiday, “potentially pausing fees at the pump as part of a broader campaign to combat rising prices.”

But Larry Summers, who served as the Director of the National Economic Council under Barack Obama, told the Post the idea of a gas tax holiday was “short-sighted, ineffective, goofy and gimmicky.”

Democrats face an uphill battle in November. With Biden’s polling in the 30s, congressional Democrats are worried that Republicans might retake the House and Senate. Other polls suggest Democrats are struggling to compete against Republicans on issues such as the economy, inflation, high crime, and illegal immigration.