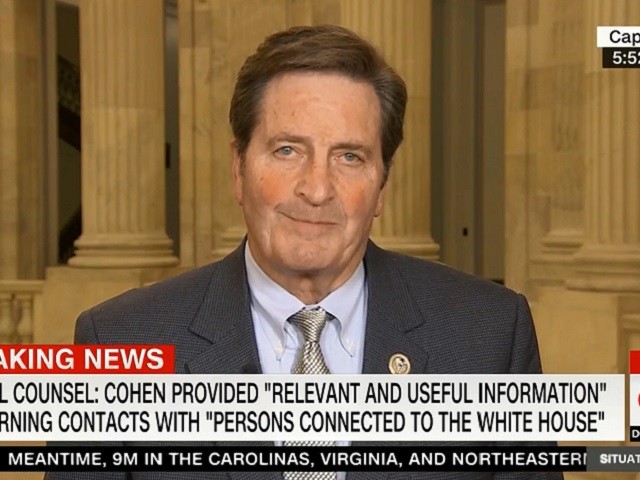 On Friday’s broadcast of CNN’s “Situation Room,” Representative John Garamendi (D-CA) reacted to the sentencing memos on former Trump lawyer Michael Cohen by stating that it seems like the president will be indicted “or at least up to that point,” and Congressional investigations could be characterized as “the opening days of an impeachment.”

Garamendi said, “The president clearly has surrounded himself with people that are willing to commit crimes and have been found guilty of crimes. You might say he’s the head of a criminal family.”

He later added, “It’s going to go, it seems to me, with the president being indicted, or at least up to that point, and it’s going to go to Congress taking on a very serious and very, very appropriate investigation. And you might call it the opening days of an impeachment. We’re getting to that point now.”