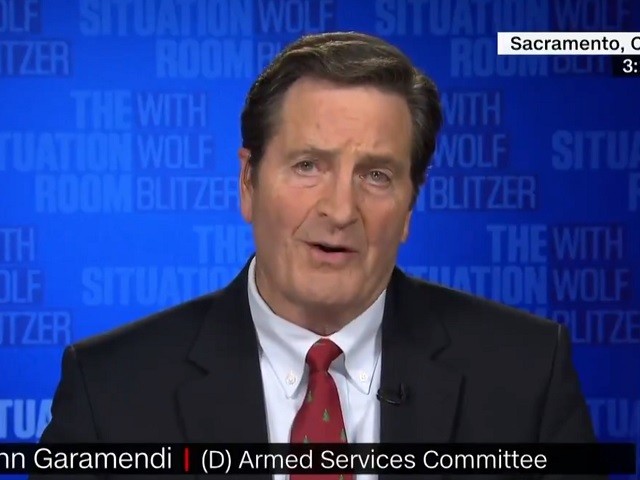 On Friday’s broadcast of CNN’s “Situation Room,” Representative John Garamendi (D-CA) stated that Special Counsel Robert Mueller “has the goods on, certainly Flynn, certainly on the others, and, quite probably, on the president.”

Garamendi said that the recent filing by the special counsel responding to former National Security Adviser Michael Flynn’s criticism of his FBI interview is saying, “don’t mess with me. He’s being very, very clear here. I’ve got the goods on you. Don’t mess with me. If you want it all to come out in a filing, you’re going to get it to come out. So, if you’re playing games with me, you’ve made a mistake. It’s just very, very clear. It goes way back. Flynn was lying weeks, weeks before he ever became the director of — in the Oval Office. When he got that position, he continued to lie. It’s his problem. And okay, bottom line of it, Mueller has the goods on, certainly Flynn, certainly on the others, and, quite probably, on the president.”