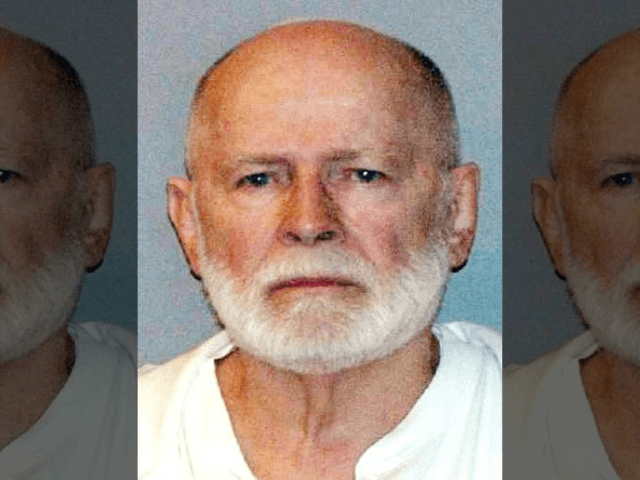 James ‘Whitey’ Bulger’s family wants answers as to why the 89-year old, wheelchair-bound gangster was transferred to where he was killed.

“There is going to be a lawsuit in the near future,” Bulger lawyer Hank Brennan said Monday. “The family wants to know what happened.” Bulger had become frail in the winter of his life, having suffered numerous heart attacks. He was weak, and required a wheelchair to move about.

Bulger was held in the U.S. Penitentiary Coleman complex in central Florida. When fellow gangster, Francis “Cadillac Frank” Salemme — one of those on whom Bulger informed — was slated to be confined in the same prison, Bulger was set up for a transfer.

Due to his health troubles, Bulger was to be sent to a prison medical complex in Missouri. However, while waiting on his transfer in an Oklahoma transportation hub, his medical status was mysteriously upgraded. The reclassification made him ineligible for the medical complex.

Bulger was then sent to a U.S. Penitentiary in Bruceton Mills, W.V., infamous for its inmate violence. Fotios “Freddy” Geas, an inmate housed there, is one of three with possible grudges against Bulger. Geas is the primary suspect in Bulger’s killing — a beating that rendered the old gangster “unrecognizable” according to the Hartford Courant.

Geas nurses a vehement hatred for informants, and told authorities he would rather spend the rest of his life in prison than turn over.

Brennan is seeking collaboration with other attorneys, and said decisions about the lawsuit would be made in the coming weeks.