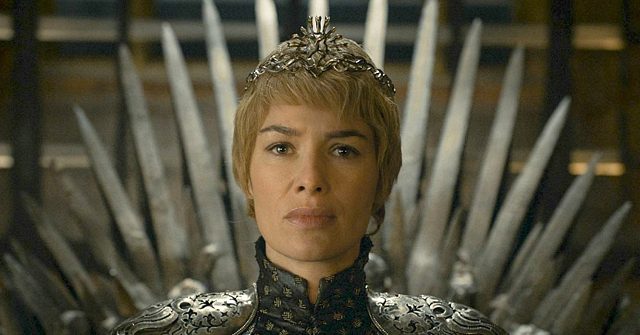 British celebrities took to the streets of London to demand a second referendum on the United Kingdom’s decision to leave the European Union, including Game of Thrones actress Lena Headey.

The 45-year-old actress was among scores of celebrities who attended the “Put it to the People March” in London on Saturday, where those opposed to the Brexit process demanded a second referendum to ensure Britain remains in the bloc.

“Let’s have a think shall we,” Lena Headey wrote on Instagram. “Saying NO to Schmexit and YES YES YES TO CHOOSING LOVE.”

According to Deadline, other celebrities present at the march included the actor Steve Coogan, presenter Claudia Winkleman, celebrity chef Delia Smith, and the singer Billy Bragg. Meanwhile, Star Trek star Patrick Stewart reportedly sponsored buses that drove people into the capital from across the country.

The march took place as the British government continues to falter in its negotiations with the European Union, being forced to extend the deadline of their departure due to the lack of a formal withdrawal agreement.

However, critics say that such a move would undermine democracy in the United Kingdom, with the country having voted by a clear majority to leave the EU in 2016, following promises by the anti-Brexit government of David Cameron to implement the result whatever the outcome.