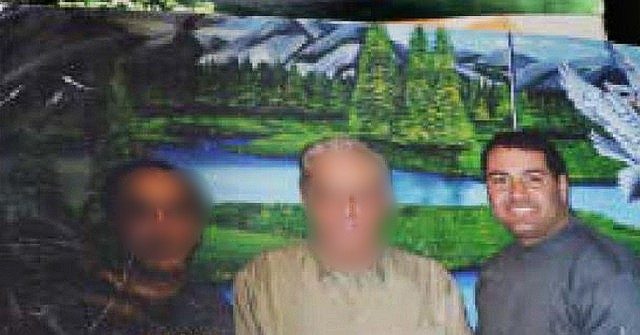 A federal court in New York sentenced a Gambino crime family captain to prison and ordered him to pay $1 million in restitution for his role in a racketeering conspiracy. The mobster will also pay a fine of $15,000.

U.S. District Judge Ann M. Donnelly sentenced Andrew Campos, a captain in the Gambino crime family of La Cosa Nostra to 37 months in prison. She also ordered that he pay $1 million in restitution and a fine of $15,000 following his plea agreement on charges related to wire fraud and money laundering, according to information obtained from the U.S. Attorney’s Office for the Eastern District of New York.

“As a captain in the Gambino crime family, Campos has engaged in multiple fraud and money laundering schemes and maintained the corrosive influence of organized crime in the construction industry,” stated United States Attorney for the Eastern District of New York Breon Peace. “This Office, together with its law enforcement partners, will continue to pursue all investigative avenues to deter, interrupt and hold accountable members of organized crime who seek to line their pockets at the expense of businesses and taxpayers.”

Campos admitted to a conspiracy with multiple partners to fraudulently earn millions of dollars through a carpentry company, CWC Contracting Corp, prosecutors stated. The conspirators defrauded the IRS by failing to pay $1.3 million in payroll taxes. The taxes were owed on compensation paid in cash to workers without payroll tax deductions. The conspirators also laundered money by writing checks for services that were not performed.

Additionally, the conspirators paid hundreds of thousands of dollars in bribes and kickback schemes, prosecutors stated. The bribes came in the form of free labor and materials used in home renovations of the conspirators.

“Andrew Campos led a scheme that lined his pockets and cheated taxpayers.  He failed to pay more than $1 million in payroll taxes and laundered money to build his personal residence,” IRS-CI Special Agent-in-Charge Fattorusso said in a written statement. “Criminals, take note. Trying to cheat the system is not the way to do business.”