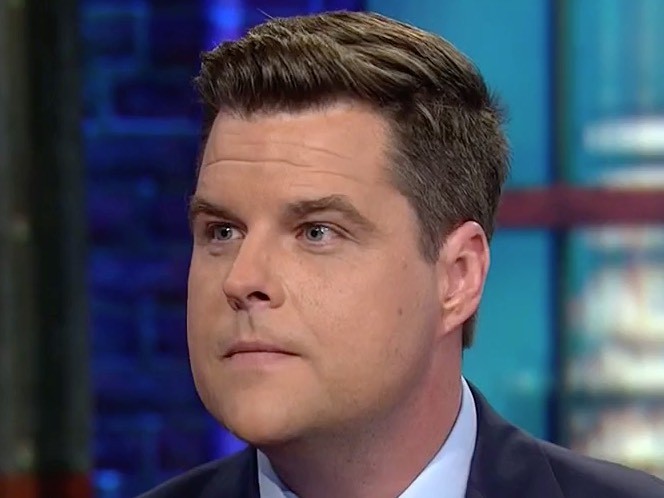 During a Monday appearance on CNN’s “Cuomo Primetime,” Rep. Matt Gaetz (R-FL) suggested Congress would invoke a vote to impeach Deputy Attorney General Rod Rosenstein if they do not get the answers about Rosenstein wanting to secretly record President Donald Trump.

“It’s unfair to the country for you and I to be having this discussion in the absence of facts under oath,” Gaetz told host Chris Cuomo. “That’s the only way we’re going to get it done. And here’s what I worry about, Chris. I think that our leadership wants to send us home at the end of the week and tell us to go campaign for the midterms and that we really won’t get these answers. Rod Rosenstein’s impeachment can be brought up for a vote by any member of Congress at this point. It lights a two-day fuse. Mark Meadows and I have said that if we don’t get these answers under oath, we may invoke that vote to keep the Congress in town so that we can get to the bottom of this.”