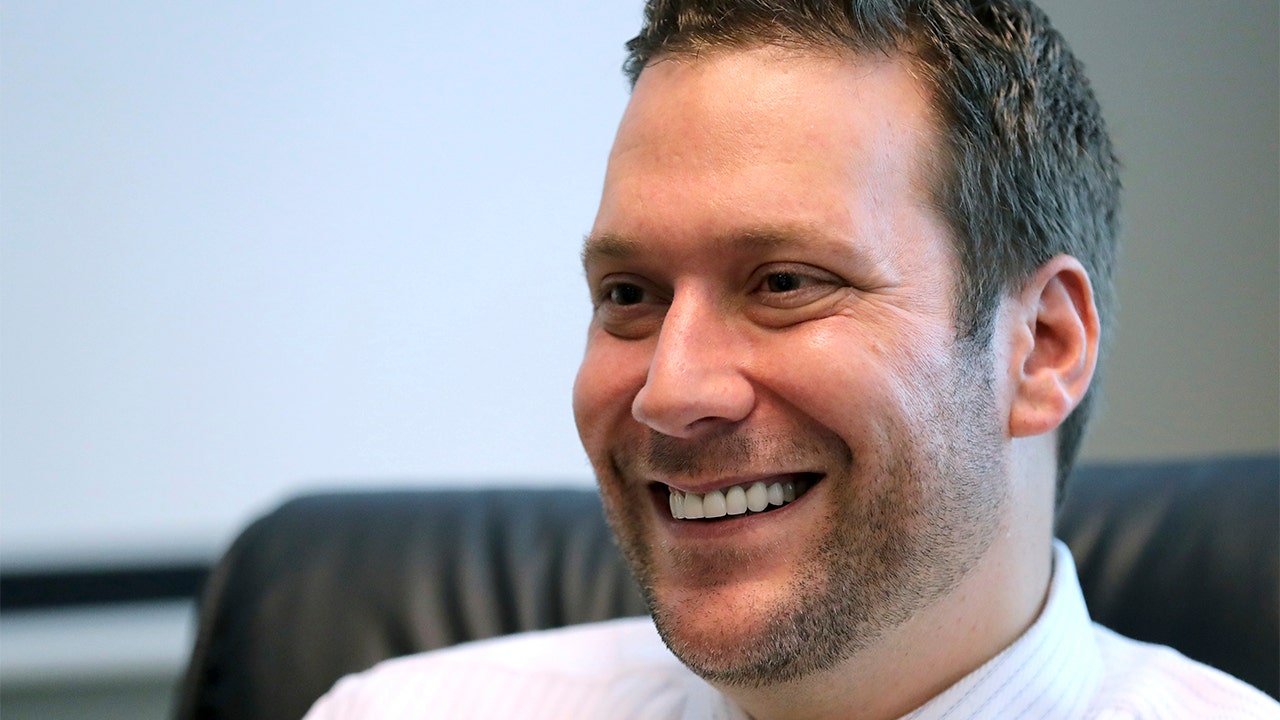 Joel Greenberg, a former county tax collector and key figure in a federal investigation into alleged sex trafficking and misconduct involving GOP Florida Rep. Matt Gaetz, is expected to reach a plea deal with prosecutors by next month, according to a report Thursday.

Greenberg’s attorneys and federal prosecutors confirmed negotiations were underway during a court appearance, the Orlando Sentinel reported. Lawyers for both sides were told to reach an agreement by May 15 or the trial would proceed.

Assistant U.S. Attorney Roger B. Handberg said the prosecution expected a plea deal to be reached. The agreement could have implications for the investigation into Gaetz, who has not been charged with a crime and has denied wrongdoing.

“I am sure Matt Gaetz is not feeling very comfortable today,” Greenberg’s attorney, Fritz Scheller, said after the hearing, according to the Sentinel. Scheller did not state whether Greenberg would cooperate with the investigation into Gaetz’s alleged actions.

Greenberg served as tax collector in Seminole County, Florida, from 2016 until his resignation last June. He stepped down from the elected office one day after prosecutors revealed that he was under indictment on multiple charges.

Greenberg faces a total of 33 federal charges as of this week, including stalking a political opponent, sex trafficking of a minor, and conspiracy to bribe a public official. His trial was originally slated to begin in June.

The New York Times reported that federal investigators were probing whether Gaetz violated federal sex trafficking laws. The investigation is said to focus in part on whether Gaetz carried on a sexual relationship with a 17-year-old and paid for her to travel with him.

The investigation of Gaetz arose as part of the federal case against Greenberg, his longtime associate and political ally. Gaetz once posted a photo of himself and Greenberg at the White House.

Federal authorities are also probing whether Greenberg and Gaetz recruited women online for sex in exchange for cash payments, according to the Times.

The Washington Post reported Gaetz had “repeatedly” bragged about women he met through Greenberg and shared photos of naked women at parties where the former tax collector was in attendance.

Gaetz, a prominent ally of former President Donald Trump, has rejected calls for his resignation in response to the federal probe. He has claimed that the allegations against him are connected to an extortion scheme. Gaetz’s attorneys have denied that he ever paid for sex.