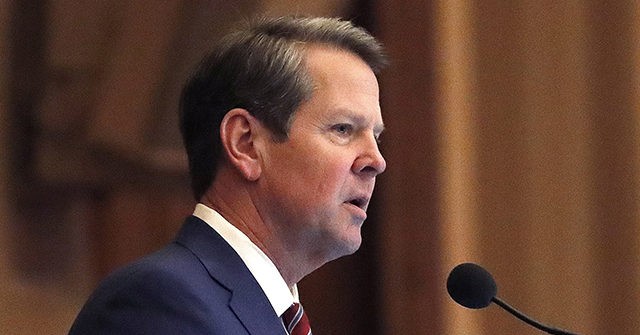 Friday, during an appearance on FNC’s “Tucker Carlson Tonight,” after questioning the double standard applied to Georgia versus New York State, Gov. Brian Kemp (R-GA) pledged his state would not succumb to corporate pressure protesting efforts to shore up voting integrity by the Georgia State Assembly.

Kemp told host Tucker Carlson the members that passed the legislation were “duly elected” in November.