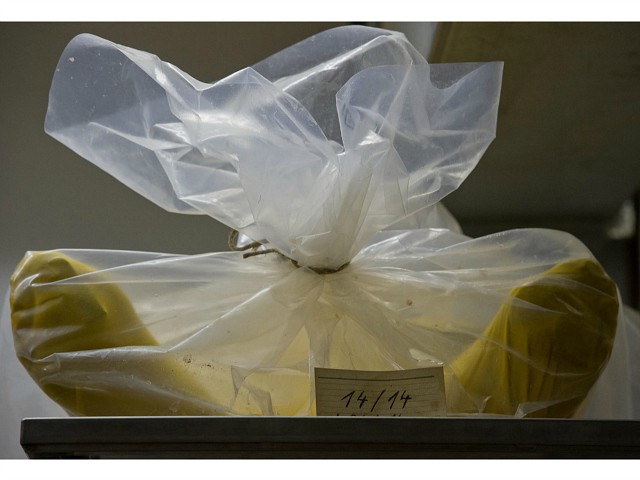 A judge sentenced a former Pennsylvania funeral director to ten years’ probation Wednesday for taking graphic photos of corpses being prepared for burial.

Angeliegha Stewart pleaded guilty to 16 counts of abuse of a corpse for taking cell phone pictures with the corpses at Lanterman and Allen Funeral Home in East Stroudsburg and sharing the images with her friends in 2017, WNEP reported.

Prosecutors say she showed the images to her friends to “gross them out.” One of the images was of a corpse with its organs removed while another depicted a maggot-infested body.

The judge imposed the sentence after several people gave impact statements about how devastated they were at how photos of their loved ones were distributed.

Rev. Cait Finnegan, whose late husband was in one of the photos, said Stewart should be “forced to think about” her actions.

“I don’t think she is going to change without being forced to think about what she has done,” Finnegan told the court. “She’s on probation, and the only thing she is forced to do now is not get caught again.”

Stewart later took the stand and told her victims she was sorry.

In addition to serving ten years of probation, Stewart is also required to complete 250 hours of community service and relinquish her funeral director’s license.

Other funeral directors who have taken photos of far less graphic images at their workplaces have also gotten themselves into hot water. One mourner confronted Texas funeral director for allegedly snapping selfies next to caskets and hearses.