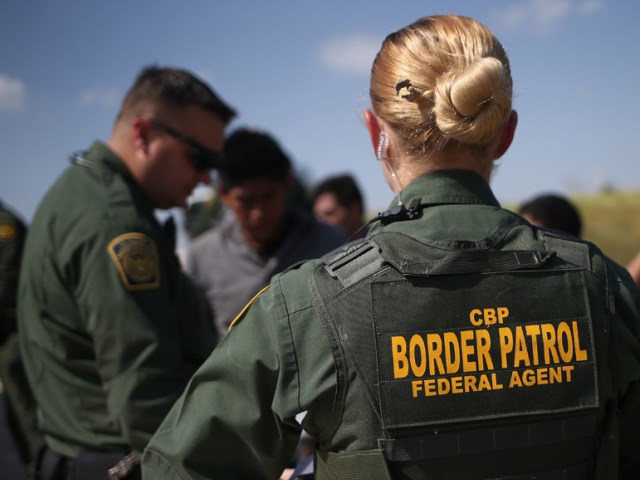 Laredo Sector Border Patrol Agents arrested a member of the 18th Street gang who is also wanted for sexual battery in Tennessee.

Agents responded to the scene and identified one passenger as a member of the 18th Street gang. The gang member also has an active warrant in Tennessee for a charge of aggravated sexual battery. The agents arrested the fugitive and turned him over to the Webb County Sheriff’s office to await extradition proceedings.

The other migrants will be processed for immigration violations.