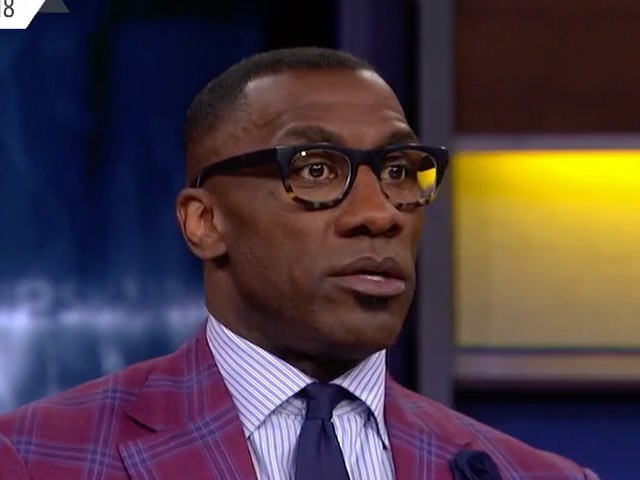 What’s your opinion of this? Watch Marshall Yanda. pic.twitter.com/kNGl92LxzQ

Sharpe likened Yanda’s actions to him calling Burfict the “n-word” because of the racial disparity.

“[T]his is as low as you could get. You don’t get any lower than that. And Marshal Yanda, you being a white player and Vontaze Burfict being black, that is the ultimate of the ultimates,” Sharpe said.

Skip Bayless, Sharpe’s co-host, acknowledged that Burfict is a dirty player with a history of questionable actions (including an accusation of spitting on opponents) on the football field, stated, “[S]ome players would say he had it coming, but not that.”

“Next to calling him the [n-word], that’s the lowest you can do,” added Sharpe. “And if you spit on him, you might as well have called him that.”

Sharpe called on the NFL to hand out a “swift” and “harsh” penalty on Yanda that includes a one or two-game suspension.