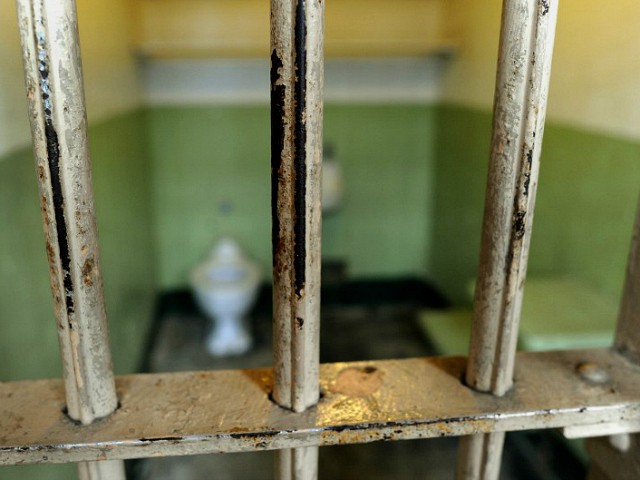 The Fresno Bee‘s Mackenzie Mays has published an extraordinary investigation that reveals the State of California is keeping dozens of illegal alien sex offenders in a mental health institution rather than deporting them — often against their wishes.

The undocumented men at Coalinga State Hospital are in a unique predicament that seems to be nobody’s jurisdiction. They aren’t prisoners, they are “civil detainees.” They entered the country illegally, committed crimes and served their prison sentences. But a state-mandated mental evaluation of sex offenders – a policy that went into effect in 1996 – put them in Coalinga instead of back into society.

The Department of State Hospitals says that it does not track patients’ immigration status, and that only a judge can decide if patients are ready to be released; ICE says the decision is up to the state.

While federal immigration authorities claim to put undocumented felons like these men at the top of the list for deportation, their predicament poses tough questions regarding a group for whom advocates are scarce. What if they re-enter the U.S. and reoffend? Is the U.S. at fault if they reoffend in another country once deported? Is the high financial cost of keeping them at Coalinga State Hospital worth the public’s peace of mind?

“The state government takes the position that if he’s deported, we cannot ensure that he’s not committing sex offenses in his home country,” said Rudy Kraft, Gutierrez’s attorney. “In a sensible system, we would work out a supervision program with the home country and let them decide how to keep an eye on him. But there’s no consideration of that.”

Effectively, they are incarcerated for life in the U.S.: “There is no way out other than death,” one attorney notes.