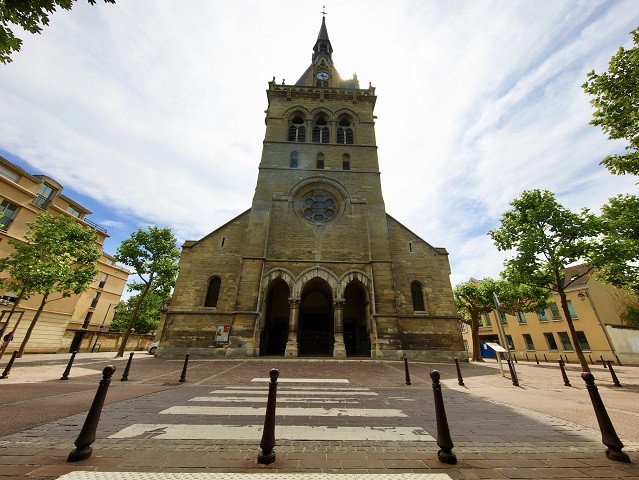 A French church in the commune of Maisons-Laffitte was vandalised over the weekend and has become the ninth church to be desecrated across France in the last 11 days.

The attack, which targeted the Saint Nicolas Roman Catholic church, saw the tabernacle of the church overthrown and vandalised and is not the first church in the area to be vandalised in recent weeks, according to local prefect Jean-Jacques Brot, Le Parisien reports.

Mr Brot commented on the incident saying, “This vandalism is part of a sensitive and distressing context and the church of Saint-Nicolas de Houilles also suffered damage three times last week,” and went on to add, “It is an attack on the freedom of worship because they are attacking what is the heart of belief.”

Two Girls Arrested in France After Trying to Set Church on Fire https://t.co/LbSkASV9YR

According to the Observatoire de la Christianophobie (Observatory of Christianophobia), the incident is the ninth church attack in only 11 days with another church in the city of Tarn being not only vandalised but partially set on fire on February 5th.  Two teenagers were later arrested in connection with the Tarn attack.

In the Notre-Dame-Des-Enfants in Nîmes last week an even more grotesque attack occurred when not only was the tabernacle of the church attacked and desecrated but the attackers smeared faeces on the walls of the church, as well.

Robert Wattebled, Bishop of Nîmes, condemned the attack saying, “The sign of the cross and the Blessed Sacrament have been the subject of serious injurious actions. This act of profanation hurts us all in our deepest convictions.”

The incidents are just the latest attacks on French churches in recent years. Last year, two young women were arrested in the department of Morbihan in Brittany after being caught attempting to set a church on fire.

Only a few months later, a gang of Romanian migrants was arrested by French police after it was suspected of robbing six churches in the Paris area and stealing up to 70,000 euros’ worth of items.