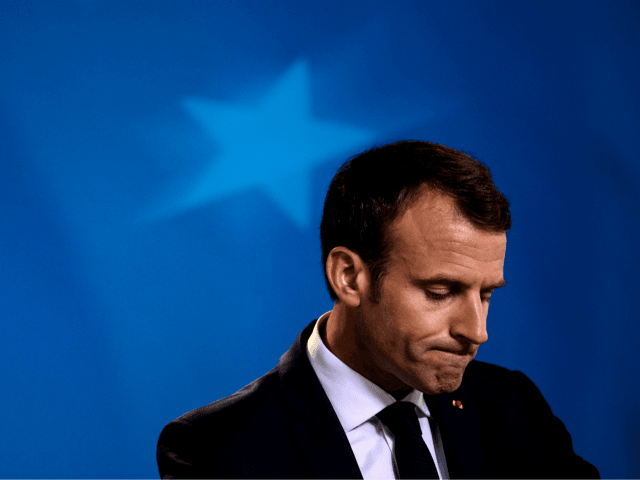 PARIS (AFP) — The popularity of French President Emmanuel Macron has dropped to just 25 per cent, according to a major tracker poll published on Sunday.

The poll by research group Ifop was published in the Journal du Dimanche a day after a nationwide “yellow vest” protest against high fuel prices that analysts say has come to represent widespread frustration with the 40-year-old president.

The results of the widely watched poll showed an overall fall of four points in November from the previous month, with only four per cent of respondents saying they were “very satisfied” with Macron’s performance, while 21 per cent were “mostly satisfied”.

The results reinforce a longer-term trend of French voters turning quickly on their presidents soon after their election — something which also happened to Macron’s predecessors Francois Hollande and Nicolas Sarkozy.

Macron’s latest dip still has him higher than Hollande’s 20 per cent at the same time of his term, while Sarkozy had a rating of 44 per cent.

Nearly 283,000 people took part in protests on Sunday that channelled anger at Macron, a former investment banker who has pushed through a series of reforms aimed at bolstering economic growth.

The “yellow vest” movement enjoyed much more public support than others against Macron since he swept to the presidency last year.