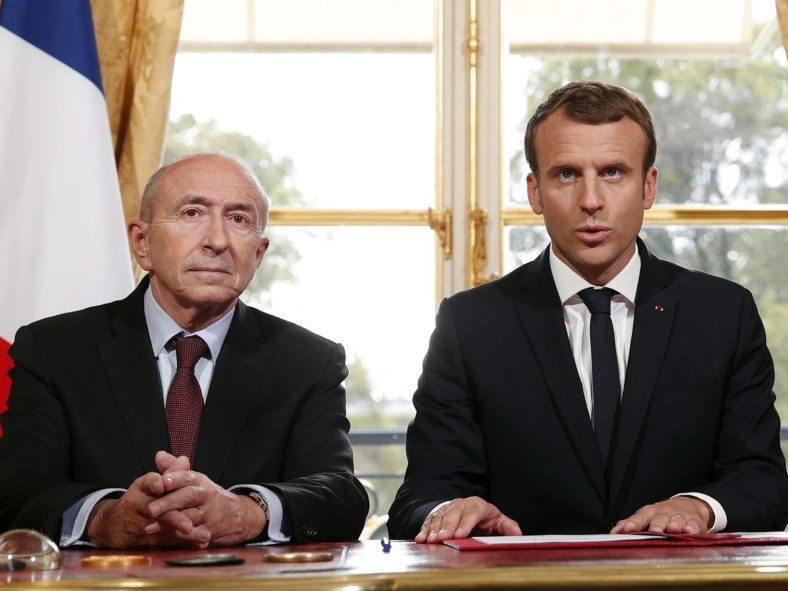 In a cold handover ceremony Wednesday, Philippe said his main focus would be to ensure “the highest security level” in the country.

Philippe is in charge until Gerard Collomb’s successor is appointed.

Macron accepted Collomb’s resignation late Tuesday, after initially refusing it the previous day. Collomb insisted he wanted to leave to be able to run for mayor of the city of Lyon in 2020.

Collomb, 71, was one of Macron’s closest political allies. His decision comes amid a string of bad news events for the French president, who has reached record low popularity in polls since his election in May 2017.