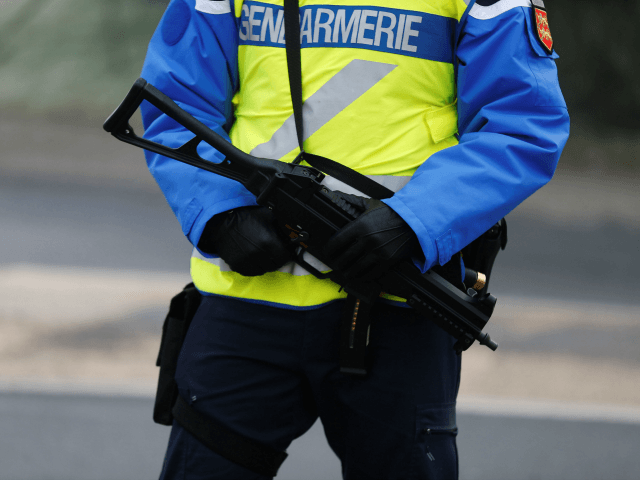 The statistics, which were collected by the Interior Ministry’s statistics service SSMI, show that sexual violence increased by 12 per cent last year. In 2018, the increase had been even greater at 19 per cent, French newspaper Le Figaro reports.

“All French regions have experienced increases in the number of rapes, assaults, and sexual harassment recorded by the security forces in 2019, notably Corsica, Centre-Val-de-Loire, Auvergne-Rhone-Alpes, and Nouvelle-Aquitaine,” the SSMI stated.

“The number of homicides increased significantly in 2019 (970 victims) while it had been stable the last two years,” they added, which amounts to an 8.5 per cent increase from 2018.

Professor of Criminology Alain Bauer labelled the new statistics “the worst record we have seen in years” and added: “These figures are particularly revealing. The violence that is escalating is not only that linked to the maintenance of order.”

“All types of violence are concerned, raising fears of a return to almost 40 years ago, at least on the grounds of homicides and attempted homicides,” he said.

According to a report from the French judicial police released in September, the number of murders and attempted murders have gone up 79 per cent over the last ten years.

Certain neighbourhoods and areas in France have become particularly vulnerable to crime such as the heavily migrant-populated 18th arrondissement of Paris, where residents expressed feelings of abandonment by the government last June.

“For six months, we find under our [doormats] drug pills. Young people come to pick them up. I’m getting scared,” one resident said.

Another report, released just a month later, claimed that hipsters in Paris, known in French as “bobos”, were also fleeing certain areas of the city due to rising levels of crime coupled with rising rents and costs of living.