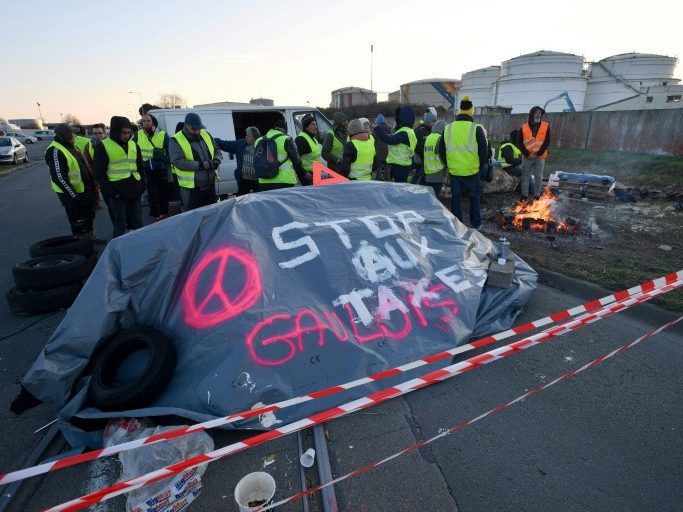 PARIS (AP) – France is deploying soldiers to calm violence on the Indian Ocean island of Reunion after protests over fuel tax hikes degenerated into looting and rioting.

Schools are closed for a third day Thursday because protesters’ roadblocks prevent teachers, children and food supplies from reaching them, according to the regional administration.

Gas price protests have simmered in France and its overseas territories since Saturday. On Reunion, the protests unleashed broader anger over poverty that is much more widespread than on the French mainland.

The prefecture said 123 people have been arrested since Saturday and some 30 police officers injured.