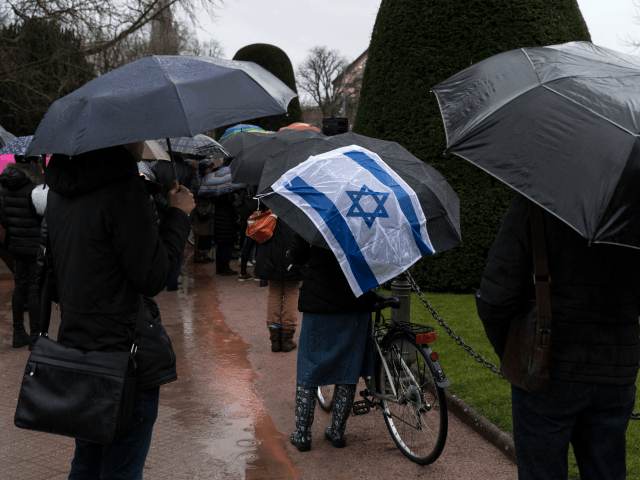 France saw a 73 percent rise in the number of anti-Semitic incidents in 2018, according to figures released by the Interior Ministry, with some blaming social media for the increase.

The figures revealed there had been 541 incidents across the country last year, euronews reports.

Interior Minister Christophe Castaner commented on the figures saying, “anti-Semitism was spreading like poison” while visiting a site in the heavily migrant populated Paris suburbs where young Jewish man Ilan Halimi had been killed in 2006. A tree had been planted on the spot where the murder took place but had been recently cut down.

While some have blamed the continued rise of anti-Semitism in France on the growing Muslim population, especially in areas such as the Paris suburbs that have seen many Jews flee to other areas, French mainstream media has claimed that social media networks are partially to blame.

Left-wing paper Liberation claimed that the far right, known in France as the “fachosphere” was using social media to spread anti-Semitic conspiracy theories and reaching larger audiences online, a theory that was shared among several French media outlets.

Journalist Gilles Grandpierre, writing for L’Union, listed a number of causes for the surge in anti-Semitism including, “yellow vests, social networks, suburban Islamism, the irresponsibility of the populists, the madness of the far-right, the delusions of the leftists.”

A report released this week in neighbouring Germany also showed a surge in incidents including a 60 percent rise in violent attacks against members of the Jewish community.