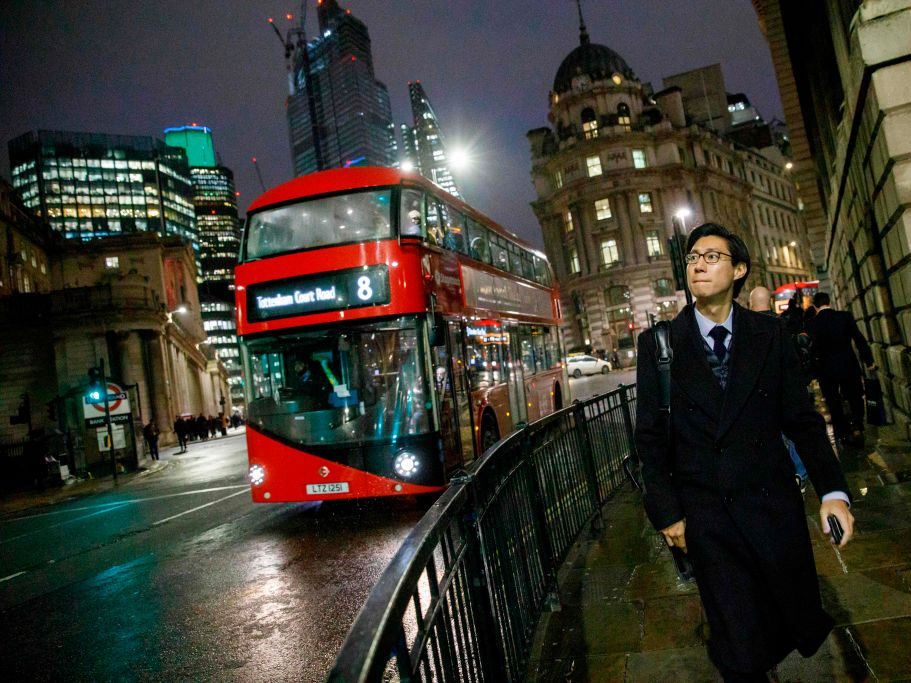 The loss of one top-level mobile data supplier in the United Kingdom in the early hours of Thursday morning left millions of mobile subscribers unconnected and disrupted a wide variety of systems that rely on data to operate.

The fragility of the increasingly connected systems that keep modern, Western nations running was underlined Thursday when major telecoms network O2 ceased to transmit mobile data from around 0530 GMT. The service had not resumed by the afternoon.

Some 32 million users were unable to connect to data, according to the Evening Standard.

Calls and texts were, initially at least, unaffected but some users later reported they were unable to place telephone calls. A telecommunications industry insider told Breitbart London this further outage may have been caused by users frustrated at being able to connect to data and placing an unprecedented number of calls to colleagues or family instead of using messaging apps, overloading the network.

The outage caused “panic” and was described as a “glitch” by The Times newspaper, which reports the outage had a severe impact on the early morning commute in London, which relies on connected data for several transport systems.

Among them are busses, which uses mobile data to transmit timetable information to smart screens on London’s network of bus stops, and taxis companies which use mobile apps to get custom and dispatch cars. Even London’s network of bicycle hire stations was taken down because the mobile payment system which unlocks the bikes for use relies on data and works off the O2 network.

Unlike other parts of the country where commuters are generally self-reliant, many Londoners rely totally on public transport and don’t live within walking distance of their places of work. Outages were reported nation-wide.

O2 is the second largest mobile network in the United Kingdom, and supplies connectivity for other smaller networks including Sky, Tesco Mobile, Lycamobile, and GiffGaff.

They said in a statement: “The network issue we are currently experiencing remains a top priority for us and we are working as quickly as possible to fix the issues.

“One of our third party suppliers has identified a global software issue in their system which has impacted us.

“We believe other mobile operators around the world are also affected. Our technical teams are working with their teams to ensure this is fixed as quickly as possible.

“We’d encourage our customers to use Wifi wherever they can and we apologise for the inconvenience caused.”

Swedish telecoms equipment Ericson, which is reported to be responsible for the outage, said: “We are aware of the issue and are working together with our customers to solve it as soon as possible.”