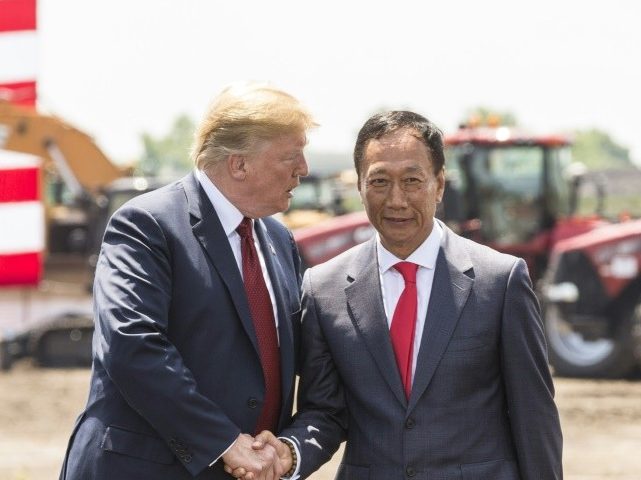 Foxconn Technology backed away on Friday from its announcement that it was canceling plans to build a liquid-crystal display factory in Wisconsin.

The company said it would move forward with the LCD factory, reversing itself two days after saying such a plant would not make sense economically because of competition from global markets.

“After productive discussions between the White House and the company, and after a personal conversation between President Donald J. Trump and Chairman Terry Gou, Foxconn is moving forward with our planned construction of a Gen 6 fab facility, which will be at the heart of the Wisconn Valley Science and Technology Park,” the company said in a statement Friday.

President Donald Trump, who had attended a ground-breaking ceremony for the Foxconn plant, took to Twitter to praise the move as “Great news on Foxconn in Wisconsin after my conversation with Terry Gou.”

“We look forward to continuing to expand our investment in American talent in Wisconsin and the US,” Foxconn said in its statement.