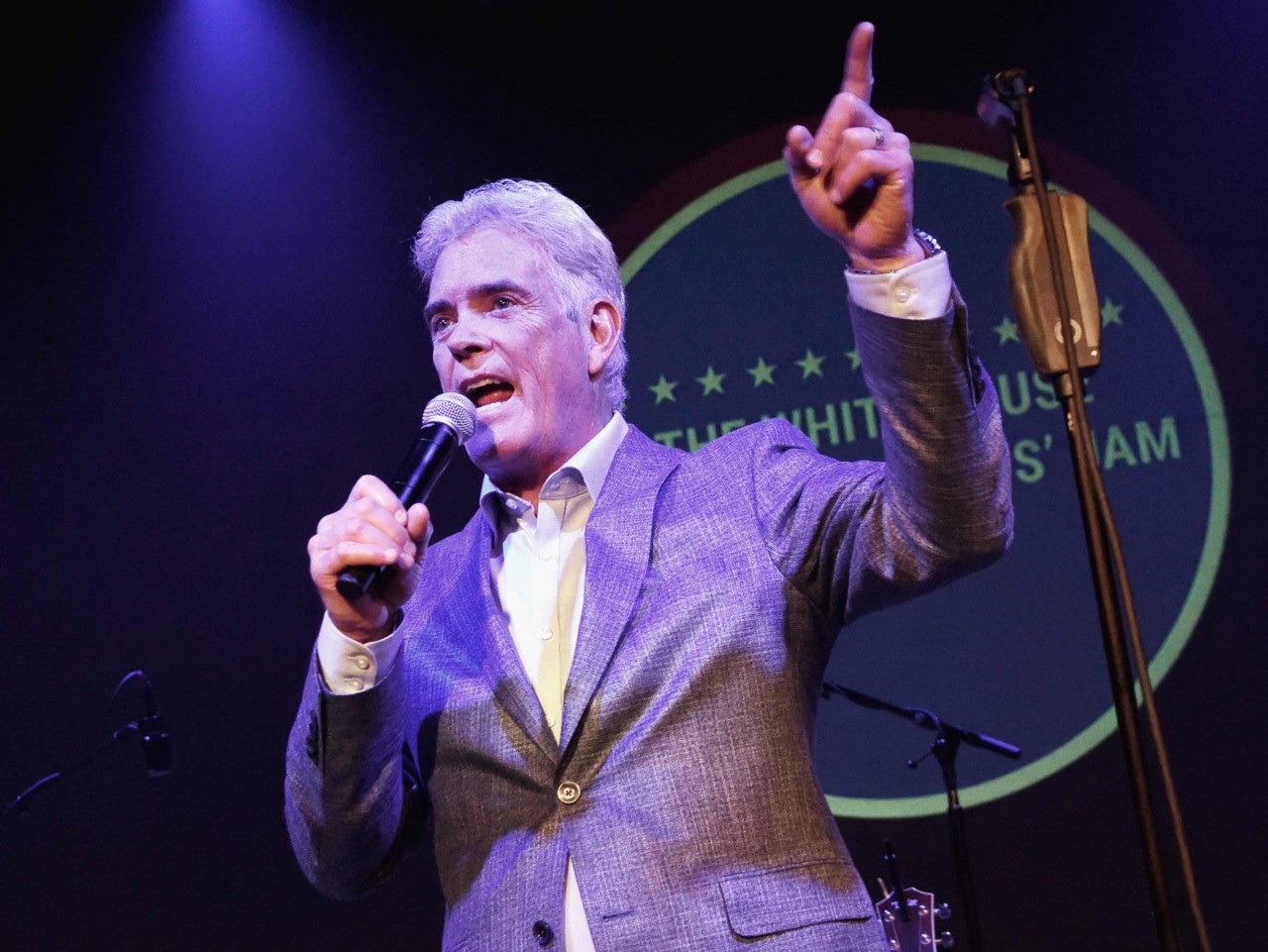 On Monday, The Hill, the New York Daily News, and the Washington Post ran stories claiming that “Jewish leaders” in Pittsburgh had said that Trump could not visit unless he denounced “white nationalism.”

But the demand came from “Bend the Arc,” a left-wing organization committed to electing Democrats — and founded in part by Alexander Soros, the son of left-wing billionaire mega-donor George Soros. Politico noted in 2015: “Bend the Arc PAC will back progressive candidates by making direct contributions to their campaign committees. It will focus on issues such as income inequality, marriage equality, social justice and immigration reform.”

The actual Jewish leader from the Tree of Life synagogue, where 11 people were killed on Saturday, said Monday that President Trump is “always welcome” in his congregation.

Roberts asked White House Press Secretary Sarah Huckabee Sanders: “Eleven Jewish leaders in the Pittsburgh area says that the president’s visit is not welcome, unless and until he denounces fully and forthrightly white nationalism. Does the White House believe this president has done enough to denounce white nationalism?”

She responded: “The president has denounced racism, hatred, and bigotry in all forms on a number of occasions. We’ll continue to do that. I’m doing it here today.”