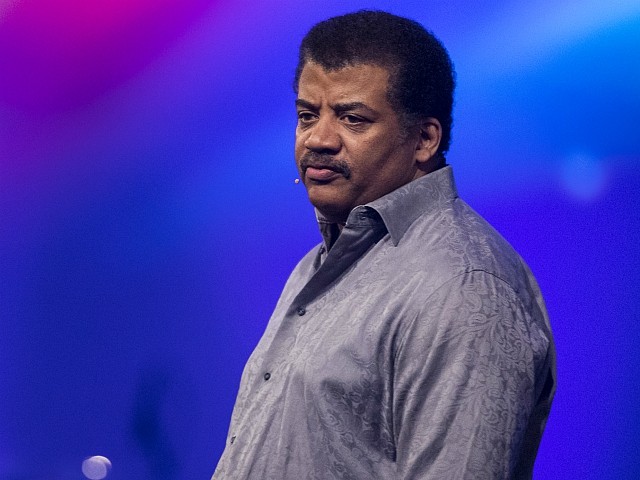 A fourth woman has come forward with sexual misconduct allegations against celebrity astrophysicist and Cosmos host Neil DeGrasse Tyson, less than a week after three women accused him.

According to a report from BuzzFeed, the latest unnamed woman alleges that DeGrasse Tyson approached her at a holiday party for employees of the American Museum of Natural History and later shared her concerns about further collaboration with him to her employer.

“Tyson, its most famous employee, drunkenly approached her, she said, making sexual jokes and propositioning her to join him alone in his office,” the report claims.” In a 2014 email shared with BuzzFeed News, she described the incident to her own employer in order to shoot down a proposed collaboration with Tyson.

The report also includes further testimony from Tyson’s three previous accusers. One of the women, Tchiya Amet, who claims that he drugged her and raped her in 1984. Another, Dr. Katelyn N. Allers, claims she was “felt up” by Tyson at an event in 2009, while his former assistant Ashley Watson says she was forced to quit her job because of Tyson’s unwanted advances.

DeGrasse Tyson has so far denied the first three allegations while indicating he would cooperate fully with an “impartial investigation” into the claims. In a lengthy Facebook blog post on Saturday, he gave detailed rebuttals to every alleged incident and warned of the risks of the #MeToo movement.

“I’m the accused, so why believe anything I say? Why believe me at all?” he wrote. “That brings us back to the value of an independent investigation, which FOX/NatGeo (the networks on which Cosmos and StarTalk air) announced that they will conduct. I welcome this.”

Meanwhile, Fox and National Geographic have also confirmed they take the allegations “very seriously” and will now conduct an investigation into the reports.

“We have only just become aware of the recent allegations regarding Neil deGrasse Tyson,” Fox and National Geographic said in a joint statement. “We take these matters very seriously and we are reviewing the recent reports.”