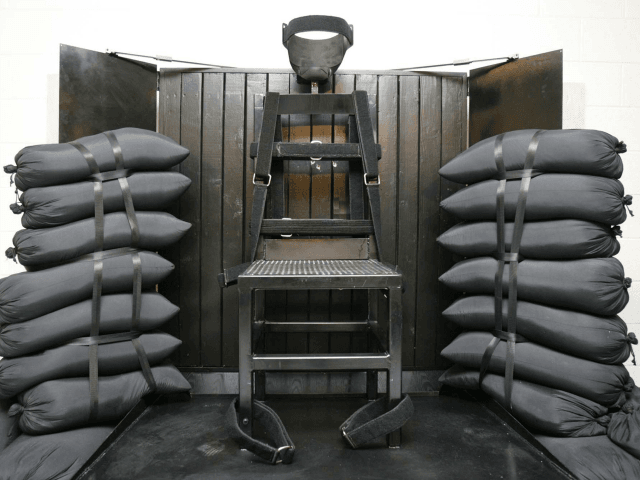 Four inmates on Tennessee’s death row requested to be put to death by a firing squad because they felt death by lethal injection or electrocution was “cruel and unusual punishment.”

Convicted murderers David Earl Miller, Terry Lynn King, Nicholas Todd Sutton, and Stephen Michael West, all requested to be executed this way in a lawsuit filed Friday by their attorneys, who argued that the other execution methods are “cruel and unusual punishment.”

The lawsuit came the day after Tennessee executed Edmund Zagorski, who was convicted of murder for fatally shooting and stabbing two men in 1983, by electrocution. His execution was the first execution carried out in the state since 2007.

Tennessee law says that if inmates decide not to be put to death using the state’s default method of lethal injection, they are required to choose an alternative method of execution.

“There exists one or more feasible and readily-available alternative methods of execution which substantially reduce the constitutionally-unacceptable risk of inflicting unnecessary and serious pain created by the use of electrocution to carry out Plaintiffs’ executions,” Stephen Kissinger, a federal public defender representing the inmates, wrote in the lawsuit.

If the court declines their request, the lawsuit requests permission for the inmates to choose alternative execution methods, such as swallowing lethal drugs or using different drugs than the ones provided via lethal injection.

A spokesperson for Tennessee’s Department of Correction declined to comment, citing the pending lawsuit.