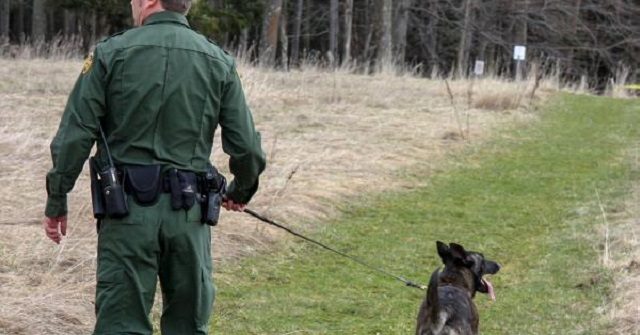 Agents assigned to the Swanton Sector’s Tactical Communications Center (TCC) notified agents about a possible illegal border crossing near Highgate, Vermont. Agents deployed to the area with a K-9 team to track down the group of migrants, according to information obtained from Border Patrol officials.

The search team found a group of three people about 200 yards off a main road in the area. Agents found the migrants hiding in the brush, officials stated. A fourth person fled on foot. Following a short foot pursuit, the agents took the fourth migrant into custody.

An immigration interview revealed the migrants to all be Mexican nationals with no documentation allowing them to enter or be legally present in the U.S. The agents placed the four illegal immigrants in custody and transported them to the Swanton Station for processing.

All migrants processed by Border Patrol agents undergo a biometric background investigation to search for previous criminal or immigration violations or for gang affiliation.

The agents transferred the four Mexican nationals to the custody of U.S. Immigration and Customs Enforcement (ICE) Enforcement and Removal Operations (ERO) officers for removal proceedings.