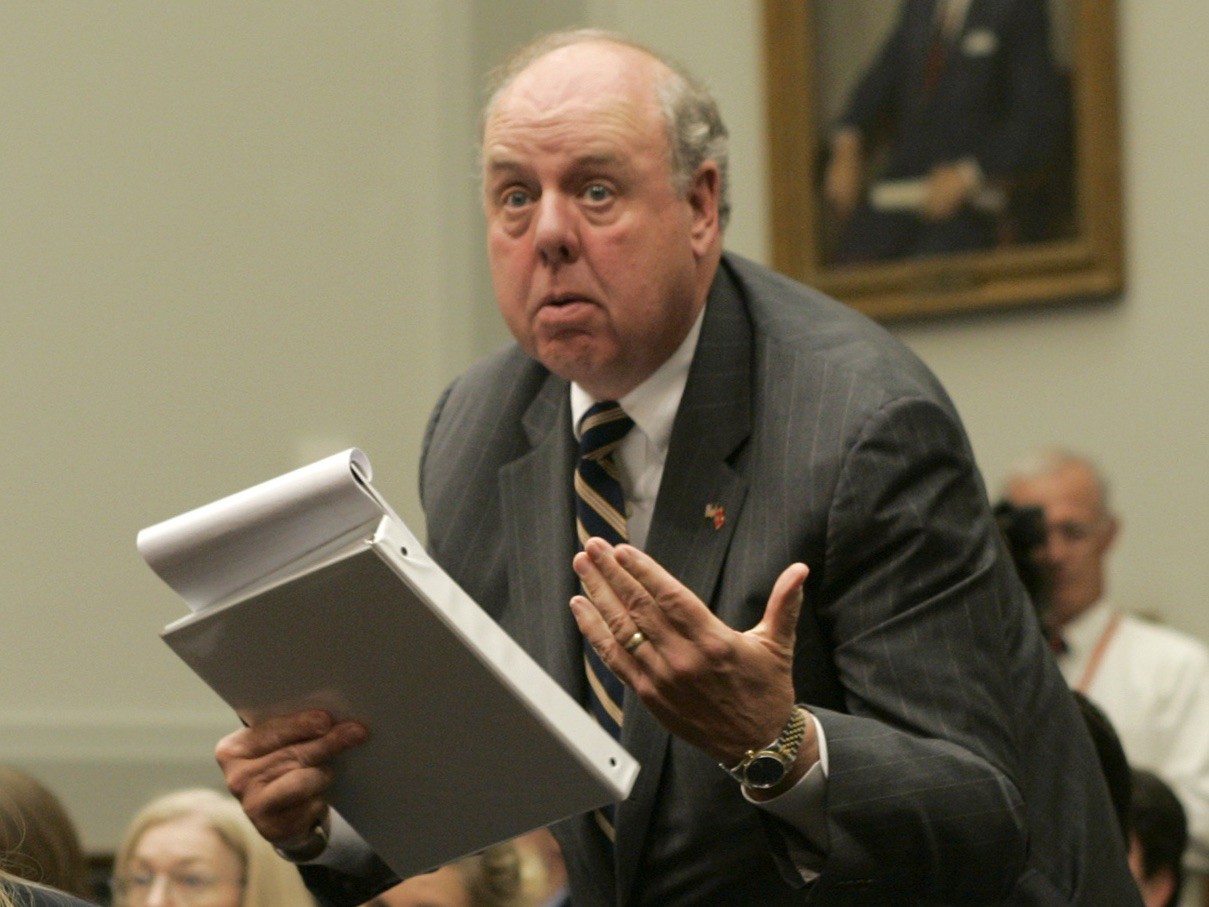 Dowd’s resignation last March was interpreted as a blow to the president’s legal defense, and perhaps as a sign that the White House was losing confidence in its case. But Dowd said then, and told ABC News again Tuesday, that Mueller would find nothing on Trump — and said the Special Counsel should simply “‘knock it off and get it done.”

In addition, he said that Rosenstein had failed to manage Mueller’s investigation properly, and had declined to investigate former FBI director James Comey for misleading Congress when presented with the evidence:

Dowd suggested during the interview that he channeled the frustration the president has displayed for months about the probe, and those running it. He believes it should have ended last year, and he was surprised that Mueller and Deputy Attorney General Rod Rosensteininstead allowed it to mushroom.

Dowd said that at one point after Comey appeared before Congress, he wrote to Rosenstein to ask for the Justice Department to investigate whether the former FBI director lied in his testimony.

(MORE: Mueller told Trump’s lawyers he could ‘compel’ president to testify via subpoena)
“He blew me off,” Dowd said. “That’s not leadership. That’s not accountability. … We did it in writing. We did it politely. We did it confidentially. And he just blew us off. So, I lost all respect for Rod Rosenstein.”

Read and listen to the full interview here.